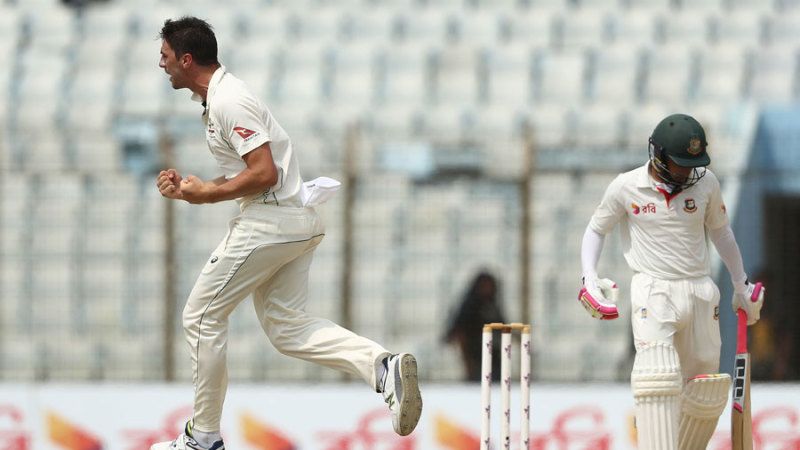 The BCB has announced the dates for Australia’s tour of Bangladesh in June. The visitors will play the first Test from June 11 in Chattogram, while the second Test is from June 19 in Dhaka.

The board, however, did not mention the exact arrival dates for Australia, or the four-day practice match but with Bangladesh only departing the UK – after their T20Is against Ireland – on May 30, it must be between June 1 and 8.

June is one of the wettest months in Bangladesh, with the BCB having hosted one Test in 2015, a rainy draw against India in Fatullah. Considering the 120 points at stake – at 60 points for a win per Test match – the wet conditions put Bangladesh and Australia’s ability to earn maximum points at risk.