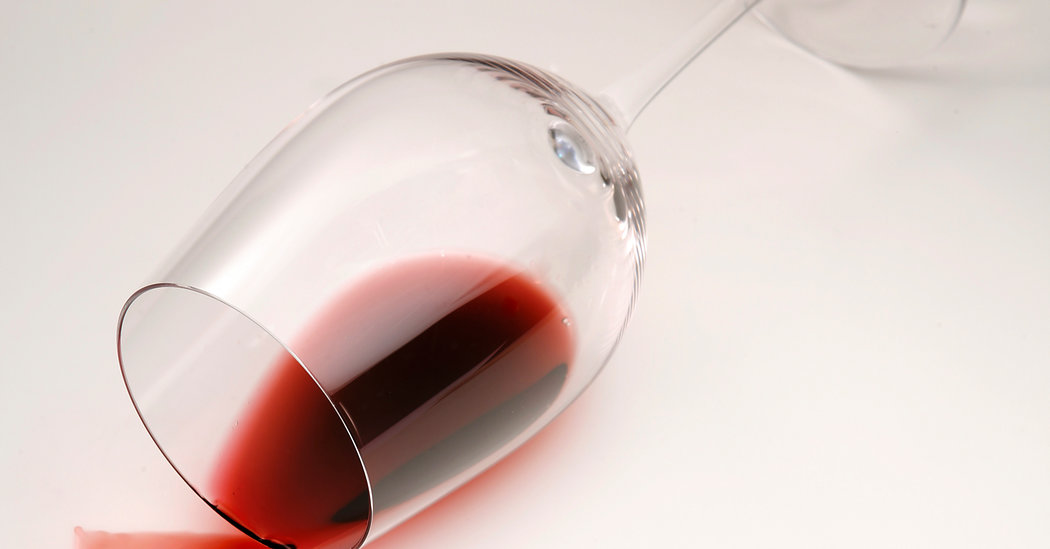 Despite these challenges, some high-quality randomized trials of Alcoholics Anonymous have been conducted in recent years. One, published in the journal Addiction, found that those who were randomly assigned to a 12-step-based directive A.A. approach, and were supported in their participation, attended more meetings and exhibited a greater degree of abstinence, compared with those in the other treatment groups. Likewise, other randomized studies found that greater Alcoholics Anonymous participation is associated with greater alcohol abstinence.

Alcoholics Anonymous is often paired with other kinds of treatment that encourage engagement with it. “For people already in treatment, if they add A.A. to it, their outcomes are superior than those who just get treatment without A.A.,” said Keith Humphreys, a Stanford University professor and co-author of the new Cochrane review.

Alcoholics Anonymous not only produced higher rates of abstinence and remission, but it also did so at a lower cost, the Cochrane review found. A.A. meetings are free to attend. Other treatments, especially those that use the health care system, are more expensive.

One study found that compared with Alcoholics Anonymous participants, those who received cognitive behavioral treatments had about twice as many outpatient visits — as well as more inpatient care — that cost just over $7,000 per year more in 2018 dollars. (Cognitive behavioral treatments help people analyze, understand and modify their drinking behavior and its context.)

Another study found that for each additional A.A. meeting attended, health care costs fell by almost 5 percent, mostly a result of fewer days spent in the hospital and fewer psychiatric visits.

A.A. meetings are ubiquitous and frequent, with no appointment needed; you just show up. The bonds formed from the shared challenge of addiction — building trust and confidence in a group setting — may be a key ingredient to help people stay on the road to recovery.

Worldwide, alcohol misuse and dependence are responsible for 3.3 million deaths per year, 10 times the number of fatalities from all illicit drugs combined.