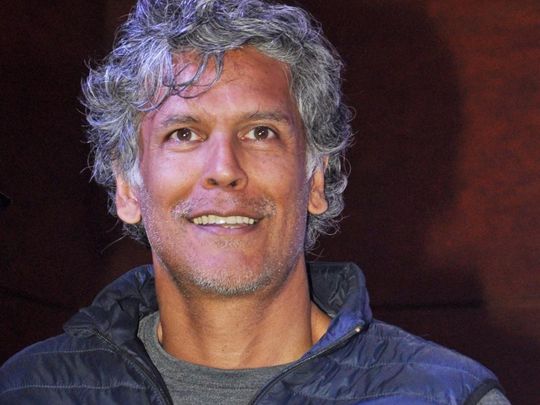 Model-actor Milind Soman, in his memoir ‘Made In India’, speaks about being part of the Rashtriya Swayamsevak Sangh (RSS) as a young boy.

Soman recalls going to the local ‘shakha’, or training centre, at the Shivaji Park in Mumbai. He writes that his father “was a great believer in the benefits that would accrue to a young boy, in terms of disciplined living, physical fitness and right thinking, from being part of the junior cadres of the RSS,” reports theprint.in.

Soman adds that being part of an RSS shakha was “a very Shivaji Park thing” for a young boy to do back then.

He writes how “baffled” he feels today when he reads of “all the subversive, communal propaganda the media attributes to RSS shakhas”. Adding that his memories “of what went on at the shakhas every evening are completely different”, Soman recalls how activities included marching in khaki shorts, yoga, games, camping trips, songs and chanting Sanskrit verses “that we did not understand”.

All activities, Soman recalls, were supervised by a “team of mostly-well-meaning if not always inspirational adults who truly believed they were helping raise good ‘civilian soldiers’.”

According to theprint.in, Soman recalls that his father had been part of the RSS himself and was a proud Hindu. “I didn’t see what there was to be proud about, but on the other hand, I didn’t see that there was much to complain about either,” he writes in his memoir.