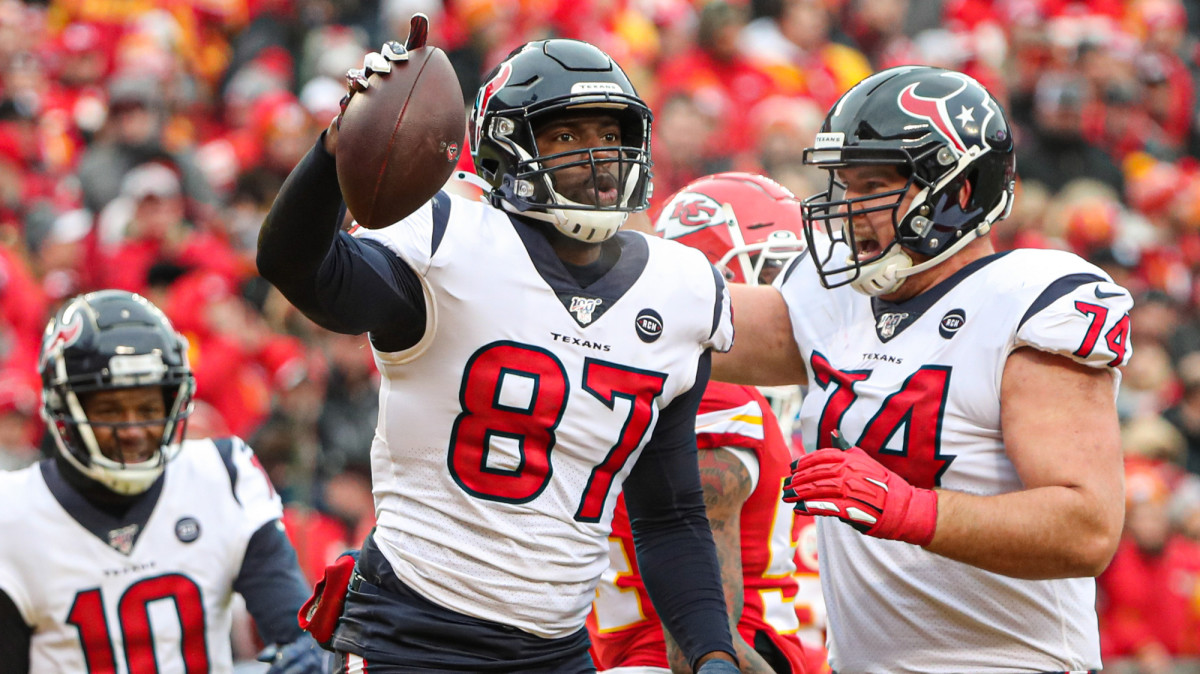 Tight end Darren Fells and the Houston Texans have reportedly agreed to a two-year contract extension worth $7 million, according to NFL Network’s Ian Rapoport.

Fells will earn $4 million for the upcoming season.

Fells will turn 34 on April 22 and is heading into his seventh NFL season. He previously played three seasons with the Arizona Cardinals before brief stops with the Detroit Lions and Cleveland Browns. He signed a one-year contract with Houston in March 2019.