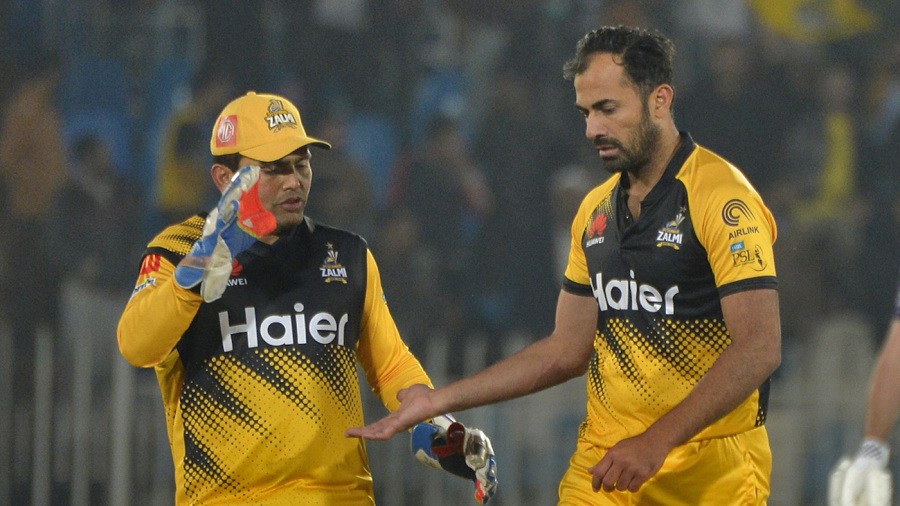 Lahore Qalandars will field first, having won the toss. Sohail Akhtar believed dew would play a part later on in the evening, and Lahore will look to keep up the momentum that they have built up over the last two games, which they won.

Lahore have only ever won three games in a row once in PSL history, and to repeat the feat, they must overcome Peshawar Zalmi, who have beaten them eight of the nine times the two have played. They make three changes in that quest, with Dane Vilas, Usman Shinwari and Salman Irshad out, while Dilbar Hussain, Haris Rauf and Chris Lynn come in.

Peshawar are on a two-match winning streak themselves, and will guarantee qualification with another today. They make just the one change, captain Wahab Riaz confirming Lewis Gregory comes in to replace opener Imam-ul-Haq.