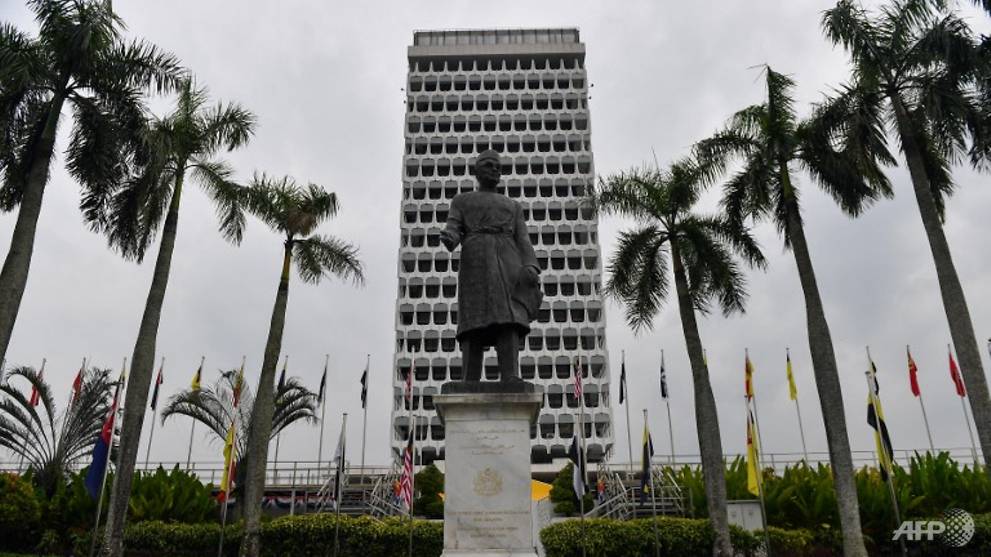 KUALA LUMPUR: The six new Malaysian senators who were sworn in on Tuesday (Mar 10) have pledged to do their best in their Cabinet roles, while asking for more time to be acquainted with their new portfolios.

Speaking to CNA after the swearing-in ceremony for senators held in parliament, Deputy Education Minister Mah Hang Soon said he would first take some time to familiarise himself with his duties.

“I am someone who doesn’t talk much. I focus my time and energy on things that need to be done. So give me some time for me to carry out my duties to my best.

“Education is an important portfolio for the nation and I will certainly do my best to assist my minister in delivering our best,” he said, adding that he did not want to be distracted by ongoing political divisions.

Dr Mah, who is with the Malaysian Chinese Association (MCA), was sworn in together with Federal Territories mufti Dr Zulkifli Mohamad Al-Bakri who was appointed as Minister in the Prime Minister’s Department (Religious Affairs), and CIMB CEO Tengkul Zafrul Tengku Abdul Aziz who will be responsible for the Finance Ministry.

Armada International Relations Bureau chairman Wan Ahmad Fayhsal Wan Ahmad Kamal was also sworn in as a senator on Tuesday. He will serve as Deputy Youth and Sports Minister.

All six senators are part of the new Cabinet unveiled by Prime Minister Muhyiddin Yassin on Monday. The new Cabinet is scheduled to be sworn in at the Istana on Tuesday afternoon.

Mr Lim said when met after the swearing-in ceremony for senators that the focus for his ministry this year is to ensure the success of Malaysia’s stint as chairman of the Asia-Pacific Economic Cooperation (APEC).

“As mentioned by my minister Mr Azmin Ali, APEC is the most important event of the year and the success of it is important.

“MITI (Ministry of International Trade and Industry), we are the host and our vision and mission is to make Malaysia a preferred investment destination and attract more quality investments to Malaysia,” he said.

He added that the ministry would also immediately focus on job creation and economic growth.

“I think this is a heavy task because we have a challenging time now. So I will work hard with all my ministry comrades,” he said.

Mr Wan Ahmad Fayhsal, the Deputy Youth and Sports Minister, told reporters that his ministry would not necessarily be doing away with all of the policies put in place by the Pakatan Harapan government.

“I will, of course, discuss it with the minister first. They have many good things which we can carry forward like the yellow ribbon leadership, among others,” he said.

On his part, Mr Tengku Zafrul, the new Finance Minister said he was humbled by his appointment as he was not a politician.

“I will do my best to see what I can do. I will start working today after the swearing-in (of the Cabinet),” he said.

Asked whether he would allow politics to get in the way of his decision making, Mr Zafrul said he hoped he would be able to carry out his duties without interference.

“I am not a politician. I hope I will be able to do what I need to do and focus on my immediate challenges.”