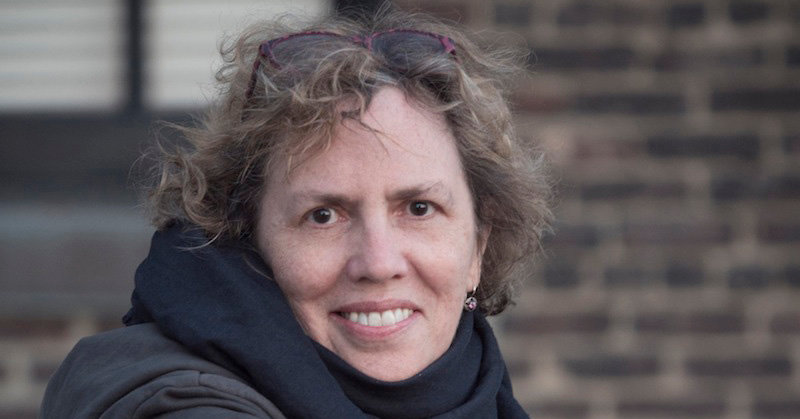 She also translated several notable books by Mr. Sorokin, including his “Ice Trilogy,” about a cult of people with hearts that can speak, and his “Day of the Oprichnik” (2011), a scathing fairy tale about life in modern Russia.

More recently Ms. Gambrell translated Mr. Sorokin’s “The Blizzard” (released in English in 2015), about a Russian doctor who ventures into a snowstorm to deliver a vaccine to a village battling a zombie plague. The novel is a postmodern take on braving wintry weather, a staple of Russian literature.

The writer and critic Masha Gessen praised “The Blizzard” in The New York Times Book Review in 2016, noting that aspects of it posed “formidable challenges for the translator” — for example, early in the novel Mr. Sorokin uses several nouns in a sentence that Russian readers would instantly recognize as sentimental signifiers of rural life.

“The translator, Jamey Gambrell, has no such words at her disposal and so translates the sentence straightforwardly,” the review continued. “Knowing when to pick one’s battles is the mark of a great translator, and Gambrell is one. Her translation is as elegant, playful and layered as the original — and never appears labored.”

Ms. Gambrell also translated and edited “Earthly Signs: Moscow Diaries, 1917-1922” (2002), a collection of essays and diaries by the influential poet Marina Svetaeva about life during the Russian Revolution; and poetry by the Nobel laureate Joseph Brodsky for “Brodsky/Baryshnikov,” a one-man Off Broadway show that featured Mikhail Baryshnikov reciting Mr. Brodsky’s poetry in Russian. Ms. Gambrell’s translations appeared as English supertitles above the set.

In 2016, the American Academy of Arts and Letters gave her the Thornton Wilder Prize for Translation, which includes an award of $20,000. The citation noted that she had “translated the works of the wizardly Russian, Vladimir Sorokin, and her translations are wizardly in their own right.”

Jamey Gambrell was born on April 10, 1954, in Manhattan to James Gambrell III, an intellectual property lawyer and law professor, and Helen (Roddy) Gambrell, a teacher and paralegal.