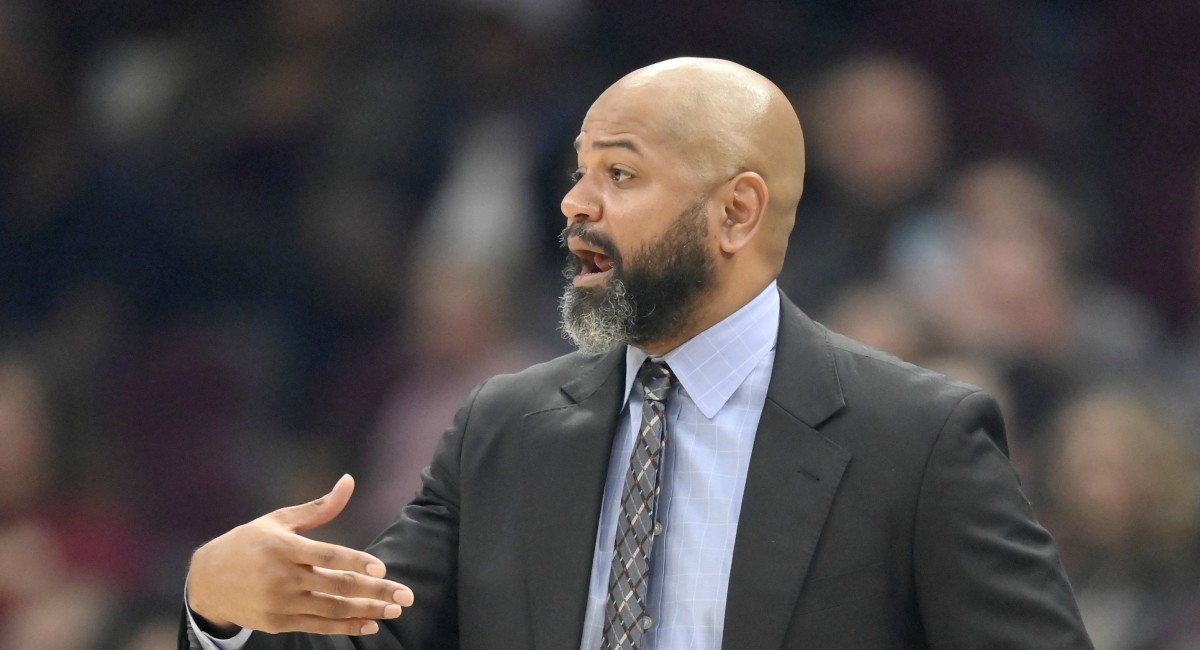 Three weeks after replacing John Beilein as Cavaliers head coach, J.B. Bickerstaff has agreed to a multi-year contract with the team, according to The Athletic’s Kelsey Russo.

Cleveland was 14-40 under Beilein when the former Michigan coach stepped down from his position amid reported tension with players, including the coach referring to his players as “thugs” during one film session, an incident for which he later apologized. Since Bickerstaff took over, the team has gone 5-5, including wins over Denver, Philadelphia and Miami.

Bickerstaff’s latest head coaching opportunity comes less than a year after he was fired by the Grizzlies. Memphis went 33-49 last season, its first full year under Bickerstaff, who had been promoted to interim head coach during the 2017-18 season after David Fizdale was fired.

The Cavaliers’ 19 wins this season match their total from last year, and one player estimated that number would be around 25 if Bickerstaff had began the season as head coach, according to Cleveland.com’s John Kuntz.

Cleveland’s young core in particular has seem to have thrived with Bickerstaff at the helm. Second-year guard Collin Sexton averaged 19.8 points and 2.7 assists per game under Beilein, shooting 46.0 percent from the field. In 10 games since Bickerstaff took over, he’s averaging 25.4 points and 4.1 assists per contests, with a 50.8 percent field-goal percentage.