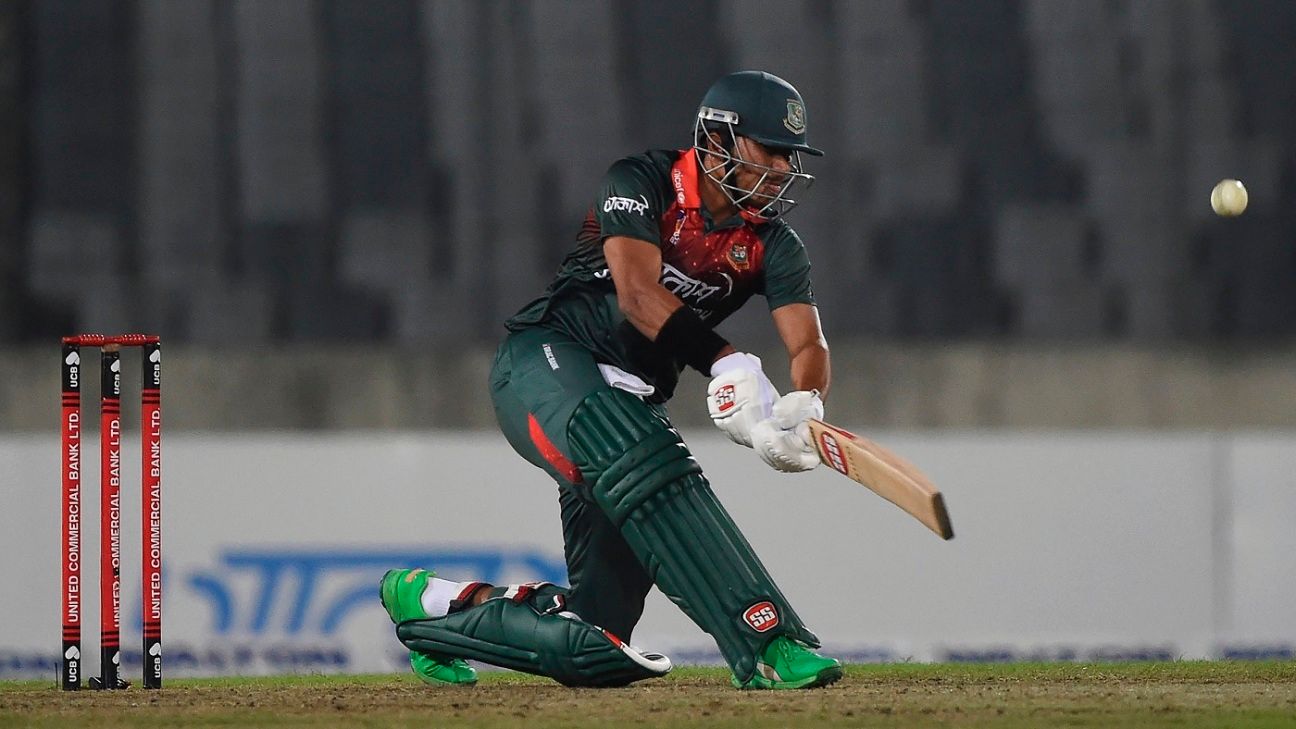 NOTE: We might not always be able to tip you off about a late injury (or other relevant) updates

Ben Dunk is fresh off a breathtaking 99* off 40 balls against Karachi Kings. He has scored 247 runs in his last four innings and climbed up to the third spot in the list of highest run-getters for this PSL. Dunk already has 23 sixes to his name in the tournament in just five innings, and 76% of his runs this season have come in boundaries. That is how devastating he has been.

Kamran Akmal can certainly not be left out of your XI. It may appear like he has not played too many significant knocks in the tournament, but he still has 237 runs at an average of 33.85 and is fifth in the list of highest run-getters. That shows how consistent he is. He hit a promising 37 in the previous game and we are backing him to score more in this game.

Samit Patel has been a star with both bat and this season for Lahore Qalanders. He has scored 121 runs at a strike rate of 168.05 in just four innings, and has picked up seven wickets at an economy of 7.25 – including the best bowling figures in the tournament so far (4 for 5).

The Qalandars skipper has promoted himself to the top of the order and that seems to have worked for him. He scored an unbeaten 68 off 46 balls to take his team through against Karachi Kings in the last game. Akhtar averages 33.06 at the top of the order in all T20s, which drops to 28.42 when he bats at No.3 or below.

The youngster has continued to impress with consistent run-scoring. He has scored 169 runs in the tournament so far at an astonishing strike rate of 162.50, the second best for his side, just slightly behind Kamran Akmal’s 169.28.

Tom Banton was given the role of batting at No.3 in the previous game and he seemed to relish it. He scored a brisk, unbeaten 20 to take his team home in a tricky chase. For an opener, his strike rate in the middle overs in all T20s is pretty big as well. He strikes at 148.42 in that phase.

The average first innings score at the Gadaffi stadium is 168 this PSL (shortened games not considered). Pacers have gone at 8.81 and spinners at 7.44.