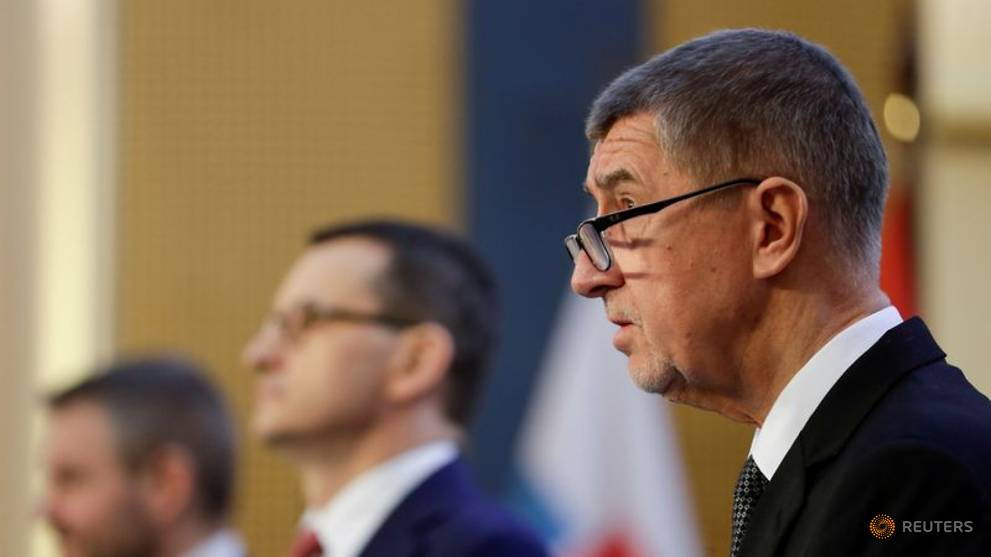 PRAGUE: China should replace its ambassador in the Czech Republic after the Chinese embassy sent a threatening letter to Czech authorities, Prime Minister Andrej Babis has said, a position that may further strain relations between the two countries.

In January, China’s embassy in Prague said in a letter sent to the Czech president’s office that Beijing would retaliate against Czech companies operating in China if a senior Czech lawmaker went ahead with a planned visit to Taiwan.

The Jan 10 letter suggested that Czech companies operating in mainland China, such as the Volkswagen subsidiary Skoda Auto and lender Home Credit Group, would suffer if then-Senate speaker Jaroslav Kubera visited the island.

Kubera died before he could make the trip. His successor, Milos Vystrcil, is likely to push for China to replace the ambassador, and Babis would support such a demand, Czech Television reported.

“This man is quite distinctive, and what he has written, that is absolutely unacceptable, we must reject that,” Czech Television quoted Babis as saying.

Four top Czech officials, including President Milos Zeman, who has pushed for closer ties with China in recent years, will meet on Wednesday (Mar 11) for a regular debate on foreign policy, where they are expected to address the matter.

Diplomatic ties between the two countries cooled last year when city authorities in Prague showed support for Tibet and demanded changes to an intercity partnership agreement with Beijing over a reference to China’s policy on Taiwan.

China quit the agreement and Prague instead entered a partnership with Taipei, the capital of Taiwan. China considers Taiwan part of its territory and has pushed for a “one country, two systems” model, which Taiwan rejects. Babis’ government has repeatedly said it adheres to the one-China policy.

In a statement on Tuesday, Taiwan’s foreign ministry said that despite China’s threats it would continue to deepen exchanges and cooperation with the Czech Republic.

An earlier dent in bilateral relations came in December 2018 when the Czech cyber-security watchdog warned about the risks of using network technology provided by Chinese telecoms equipment makers Huawei and ZTE.