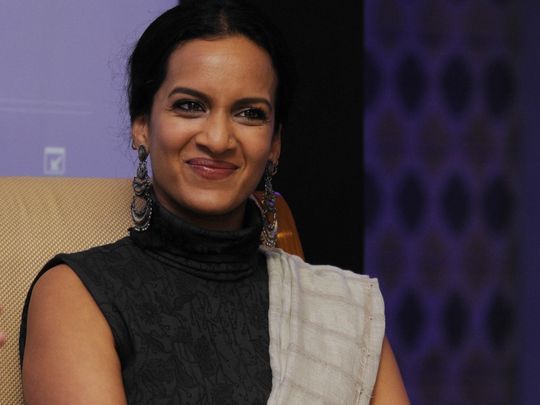 Grammy-nominated sitarist, composer and producer Anoushka Shankar feels film and television companies want musicians to give up the rights to their work.

Asked what change does she want to see in the music industry, Shankar said: “It’s uncomfortable to see more and more rights taken away from musicians. If musicians compose for film or TV for example, they should own their own intellectual property, but more and more film and television companies want musicians to sign those rights away. It’s greedy and unjust.”

When it comes to gender equality in the world of music, the daughter of the late sitar exponent Ravi Shankar said: “I don’t think gender equality is ‘sweeping in’ anywhere. I think it’s being fought for, by tooth and nail.”

The mother of two channels her inner thoughts and her emotions through her music.

‘Traces of You’ was about intense joy, pain and sadness, and her album ‘Land of Gold’, released in April 2016, was written in response to the refugee crisis. Her latest album ‘Love Letters’, a compilation of songs written across 2018-2019, documents a time of profound flux for the artist: health issues, heartbreak, domestic upheaval.

Despite spending so long in the industry, Shankar still has to fight many creative challenges.

“To continue to make music from a truthful inner place, to find the way to go in and hear that voice in a noisy world. And also, to keep my career in balance with my more important role as a mother,” she said when asked about her biggest creative challenges.

Earlier this year, Shankar performed in India as part of her worldwide tour of her latest album ‘Love Letters’.