Offensive tackle Russell Okung filed an unfair labor practice charge against the NFL Players Association on Monday. Okung filed the complaint with the National Labor Relations Board, claiming the NFLPA is negotiating the proposed collective bargaining agreement in bad faith.

The filing accuses NFLPA staff, including executive director DeMaurice Smith, of forcing a vote on the CBA proposal despite the objections of the NFLPA executive committee, which violates the union’s constitution. The National Labor Relations Board is an independent federal agency that protects employees’ rights.

Okung has been a member of the NFLPA executive committee since 2018 and has spoken out against the proposed deal. He and other players have cited concerns over players’ health and safety due to the proposed 17-game season. Despite that, NFL owners approved the principal terms for a new 10-year CBA last month.

In February, the executive committee voted 6–5 not to recommend the proposed CBA to players. It moved to a vote of 32 team representatives at the NFL combine in Indianapolis, who voted 17–14, with one player abstaining. The NFLPA needs a two-thirds vote to pass the deal to the full player group with recommendation, but said the simple majority was enough to send it to the full membership. Players now have until 11:59 p.m. ET Saturday to vote after a two-day extension was announced on Monday. 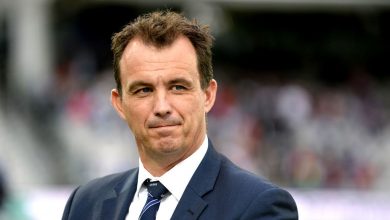 ECB confirms no domestic cricket until at least August 1 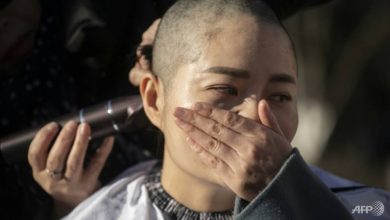 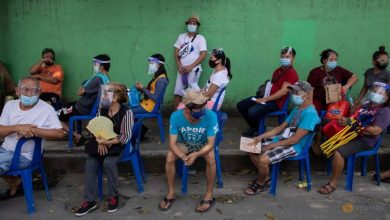 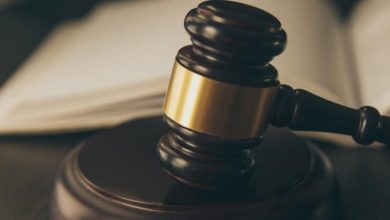 Disney+ Originals: Everything you can watch in the UAE
April 15, 2020

Disney+ Originals: Everything you can watch in the UAE

Hollywood’s Ryan Gosling in talks to play Wolfman
May 31, 2020