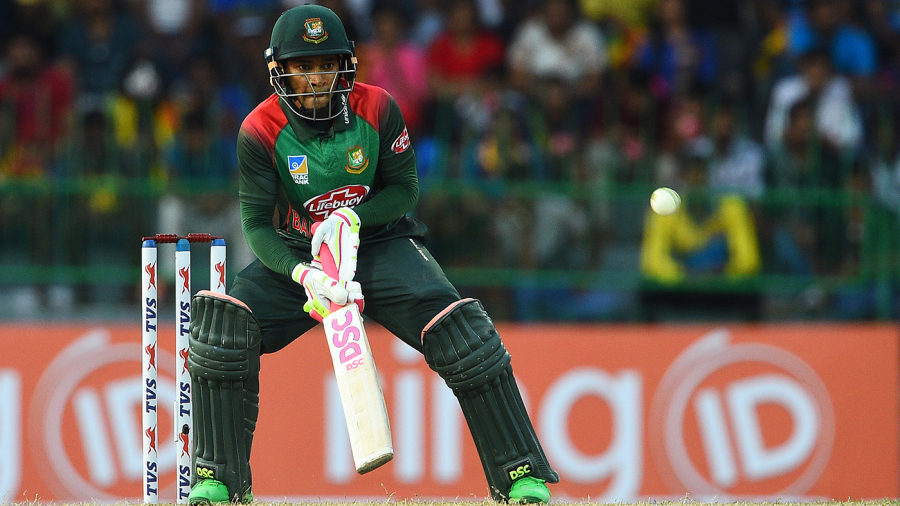 Zimbabwe won the toss and opted to bowl in the first of two T20 Internationals against Bangladesh at the Shere Bangla Stadium. Mushfiqur Rahim, who missed Mashrafe Mortaza’s send-off in the third ODI, as well as Bangladesh’s last T20I series against Pakistan in January, returns to bring ballast to the middle order alongside T20 captain Mahmudullah, while Soumya Sarkar is also back in the playing XI after being overlooked during the ODIs. Legspinner Aminul Islam has also been included, while Shafiul Islam returns to complete the pace attack alongside Mustafizur Rahman and Mohammad Saifuddin.

After being trounced by an innings in the one-off Test and slipping to a 3-0 defeat in the ODIs, Zimbabwe have been unable to find a way past Bangladesh with either bat or ball. They will be buoyed slightly by the return to fitness of Craig Ervine, who will slot into the middle order in place of Regis Chakabva, while the experienced Chris Mpofu replaces Charlton Tshuma with the ball. After his positive showing in the ODI series, Zimbabwe have given 19-year old Wesley Madhevere a chance to make his T20I debut, while Tinashe Kamunhukamwe and Carl Mumba are also playing their maiden T20Is.

While inclement weather was an issue during the ODIs, no rain is expected this evening. The playing surface seems a good one to bat on, as would be expected for a T20 match, but Zimbabwe captain suggested that dew could be a factor later on.

The match is taking place under the spectre of the global spread of COVID-19 (novel coronavirus), and the Bangladesh Cricket Board has restricted ticket sales with the target of keeping to one-fifth the capacity of the 25,000 seater Shere Bangla National Stadium. A significantly smaller turnout of spectators is expected at the game this evening.