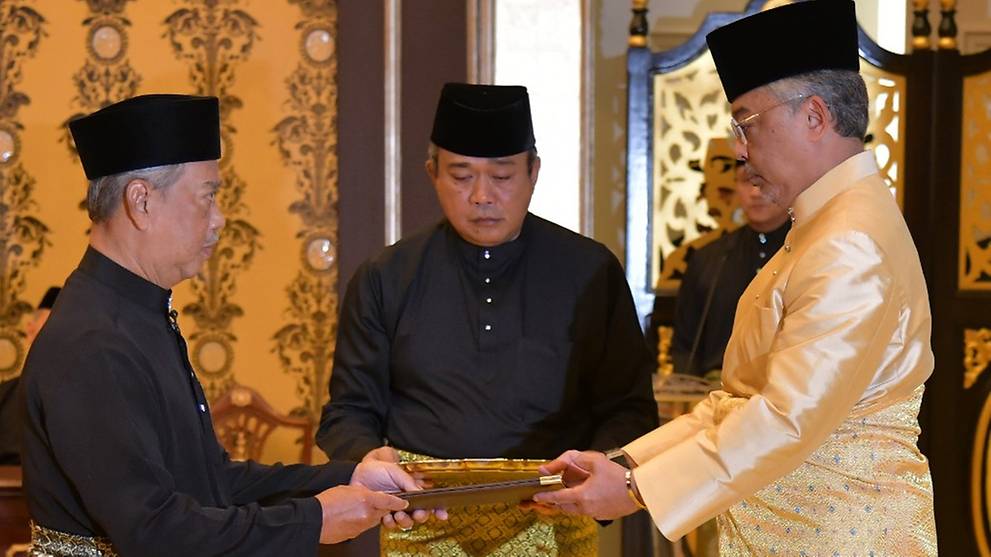 The Prime Minister’s Office said in a statement that after getting the consent of the king, Muhyiddin is expected to unveil his Cabinet at 5pm later that day in Putrajaya.

Muhyiddin, 72, was sworn in as Malaysia’s eighth prime minister at Istana Negara in Kuala Lumpur on Mar 1.

This came after Mahathir Mohamad’s unexpected resignation as prime minister on Feb 24, after his PH coalition collapsed amid a power battle, plunging the country into political turmoil.

In appointing Muhyiddin, the palace said it went beyond its “call of obligation” by meeting all lawmakers and the leaders of various political parties before the king arrived at his decision that Muhyiddin was the person likely to command a majority in parliament.

This is disputed by Mahathir, who claims that he commands a majority.

Muhyiddin has since postponed the start of parliamentary proceedings by two months amid opposition efforts, spearheaded by Mahathir, to challenge his government with a confidence vote.