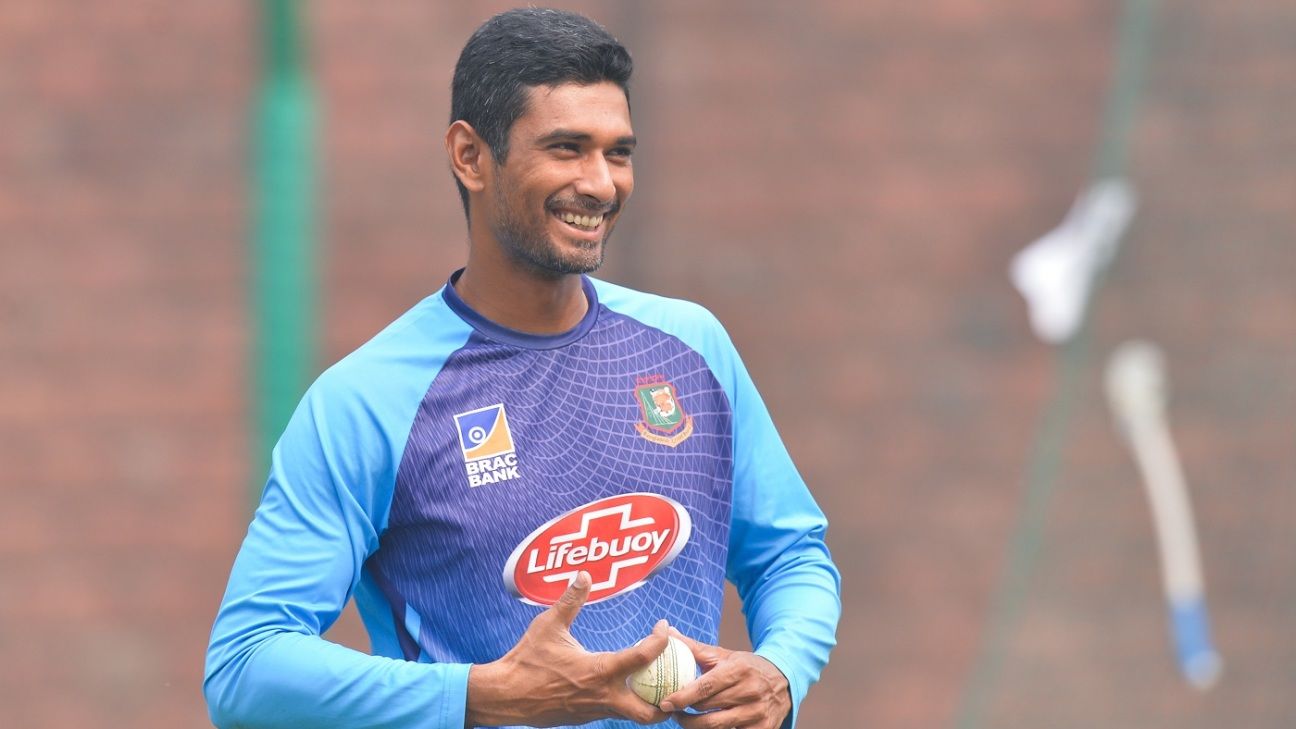 Following their axing from the Bangladesh Test side, Mahmudullah and Mustafizur Rahman have been included only in the white-ball players’ list in the latest BCB central contracts (Jan to Dec 2020), which for the first time have players separated according to formats. Mashrafe Mortaza, who has stepped down as ODI captain – but hasn’t announced his retirement as a player – and Shakib Al Hasan, who is serving a one-year ICC ban, have not been included in the contracts.

Apart from Mahmudullah and Rahman, three others were given white-ball-only contracts: Mohammad Saifuddin and newcomers Afif Hossain and Mohammad Naim.

Apart from Mortaza, who had requested the BCB to leave him out of the contracts, and Shakib, five others don’t figure in the list: Imrul Kayes, Abu Hider Rony, Syed Khaled Ahmed, Rubel Hossain and Shadman Islam.