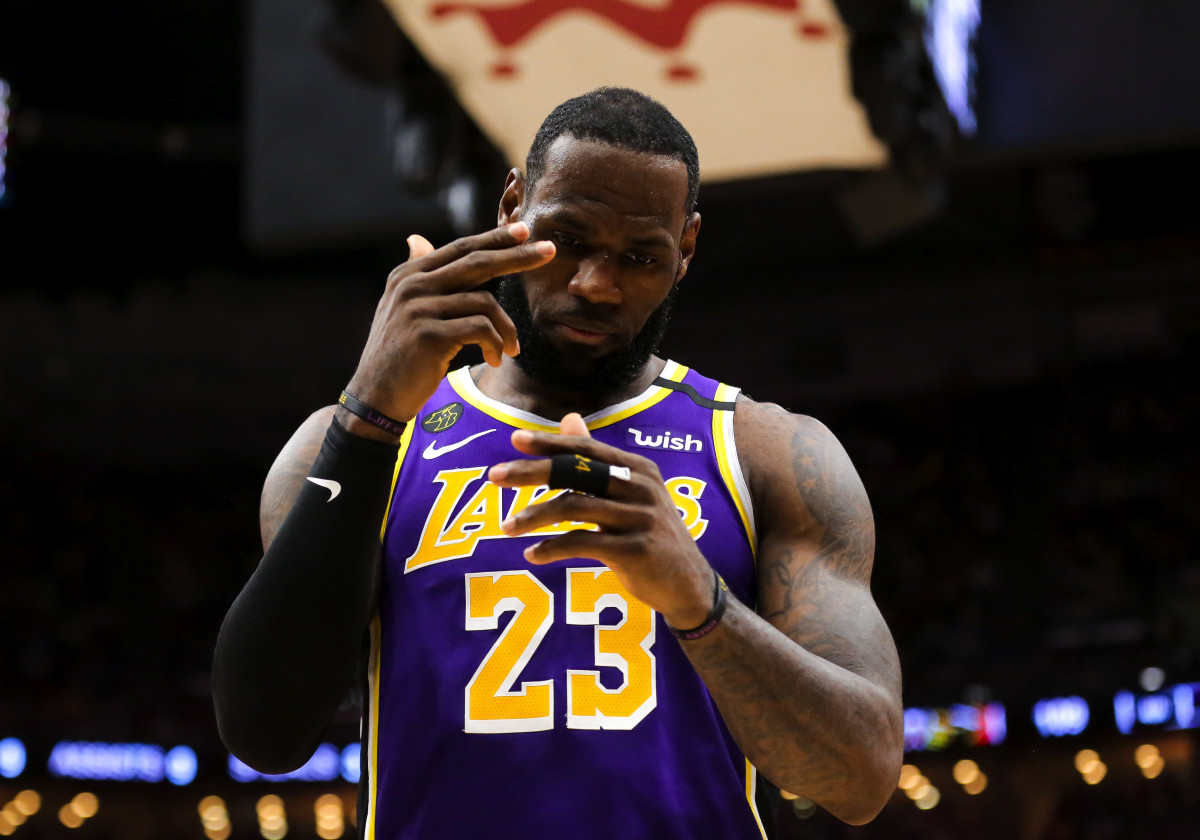 Let’s get right to it…LeBron James is always the MVP and everyone knows it. Are smart people who have watched the last decade or so of NBA basketball really going to pretend otherwise? They must have a different definition of value than me.

I understand the desire to attach separate meaning to the regular season, or LeBron fatigue, but this weekend should’ve served as a reminder that James is still easily the most dominant force in the league—in year 17.

Now I get thinking it might’ve been different going into this season as last was the exception to my point due to injury, but remember, the title doesn’t change hands by count-out or disqualification; it needs to be taken pinfall or submission.

The King has proven emphatically the crown is still his, most recently with head to head victories over Kawhi Leonard and the Clippers and Giannis Antetokounmpo and the Bucks. Contests that saw LeBron taking the challenge on both ends and averaging 32.5 points, 7.5 rebounds and 8.5 assists in the two wins.

I’m sure plenty will use the Bucks record to counter my argument, but remember, many were picking the Lakers to be a middle of the pack team before the season. While the complaint about James used to be that he was doing what he did in the East. Now he’s treating the supposedly mighty West like light work. Does anyone honestly believe the results would be the same for Los Angeles if literally any other player was in his place?

Go check on the state of the Cleveland Cavaliers. Or remember what the Lakers looked like before he got there. Giannis and others can only dream of controlling a game like James. And it’s not as if there aren’t stats to support James’ case—leading in assists while averaging more than 25 points a game in addition to the Lakers being outscored with him off the floor—but no one should need to see any numbers.

You’ve all witnessed LeBron. It’d be a robbery if his career ended with only four MVPs. As LeBron James is clearly the most valuable player in the NBA…annually.