‘Sooryavanshi’ director Rohit Shetty has drawn heavy criticism after a recent comment that many termed as ‘sexist’ and ‘mysoginist’ on social media.

Shetty came under fire for saying that his upcoming film is packed with such high-voltage action by leading men Akshay Kumar, Ajay Devgn, and Ranveer Singh that no one would even look at his film’s heroine Katrina Kaif.

While Shetty’s comment sparked a storm on social media and the hashtag #ShameOnYouRohitShetty started trending on Twitter, Kaif finally came to his defense on March 9, posting on Instagram that Shetty had been misunderstood.

“Dear Friends and Well-wishers… I normally do not comment on media reports or articles… But in this case, I feel a comment made by Rohit Sir has been taken out of context and is been entirely misunderstood. I am referring to the comment as reported that Rohit Shetty said, ‘No one would look at me in the frame, as there are three boys there and a blast happening”’, this is not what was said,” Kaif’s statement read.

“I mentioned that I had blinked in the shot, and Rohit sir said, ‘there are four people together in the frame and a bomb blast happening, no one will notice you BLINKING.’ Even, inspite of that, we still did one more take. I share a very warm equation and friendship with Rohit sir and have always enjoyed our discussions on everything from cinema to my character and, more importantly, he has always been there as a friend for me. This has been taken entirely taken out of context. Hope you all have a great day,” Kaif added.

However, the statement did little to assuage fans on social media.

“Rohit Shetty is the classic example of a sexist mysoginist man who would never let a woman succeed even when she wants to do better at work. She’s [Kaif] the most hardworking self made women in the industry and deserves utmost respect,” tweeted Sailee Dhokale.

GML tweeted: “Extremely sexist remark, not acceptable! We talk about empowering our women and equality and this is what a top bollywood director says, shows his sick mentality and arrogance.”

Desi Boy tweeted: “@iamrohitshetty has some serious misconceptions. Your movie doesn’t work for you, it works because of great actors. Get a life, learn to respect @KatrinaKaif_ and women around the world.”

‘Sooryavanshi’ is a cop drama, part of Shetty’s police trilogy. It is set to release globally on March 24. 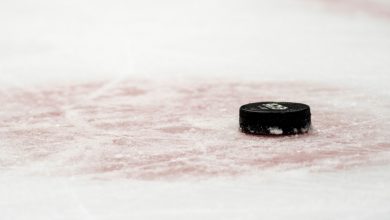 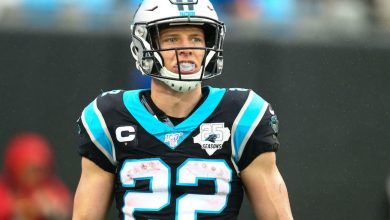 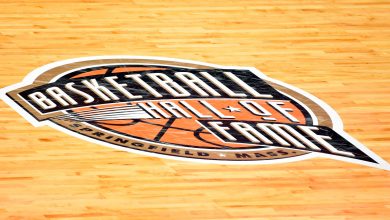 Basketball Hall of Fame: 2020 induction ceremony may be delayed

Cinemas closed, no live sports? Here are 10 sports movies to watch instead
March 14, 2020

Cinemas closed, no live sports? Here are 10 sports movies to watch instead