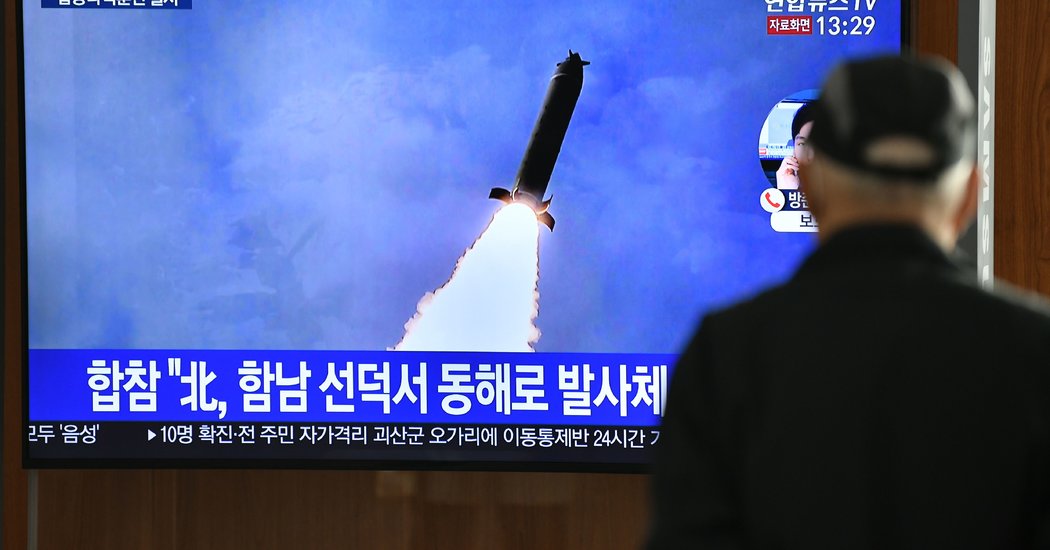 In the draft of its new report, the U.N. panel lists the vehicle identification numbers of the two armored Mercedes sedans shipped to North Korea in the summer of 2018. The numbers allowed investigators to ferret out additional details on the shipment and the companies involved.

The report names two Italian companies as procurers, but did not accuse them of illegal activity.

Mr. Cianci, a sales manager for European Cars and More SRL, the Italian company that bought the cars from Mercedes-Benz in early 2018, said in lengthy interviews that he had not violated any export regulations and expressed frustration that Mercedes-Benz had cut business ties with him in December 2019.

He did not provide the name of the client for whom he bought the cars. “My client is Italian. He has an import-export business in Rome,” Mr. Cianci said. “The client is someone with not only diplomatic connections to China, but also other countries.”

The second Italian company named in the report is LS Logistica e Spedizioni SRL, based in Rome. It was responsible for shipping the cars to Dalian, China, and then onward to Japan. The company did not respond to an emailed request for comment.

Daimler, the parent company of Mercedes-Benz, was not able to provide additional details on the specific cars, but released a statement that said the “sales of vehicles by third parties, especially of used vehicles, are beyond our control and responsibility.”

“For many years, we have only received photos of cars, which gave us no possibility to identify any of the vehicles. Only in 2019, we received VIN numbers of vehicles mentioned in the C4ADS report from a journalist of an Asian television network,” the statement continued, using the abbreviation for the Center for Advanced Defense Studies. “We then proactively approached the U.N. and connected the journalists directly with the authority to make sure that the information could be subject matter of investigations.”

The holes in sanctions go well beyond the importing of luxury goods. North Korea is raising millions of dollars through the smuggling of commodities, the U.N. report says.