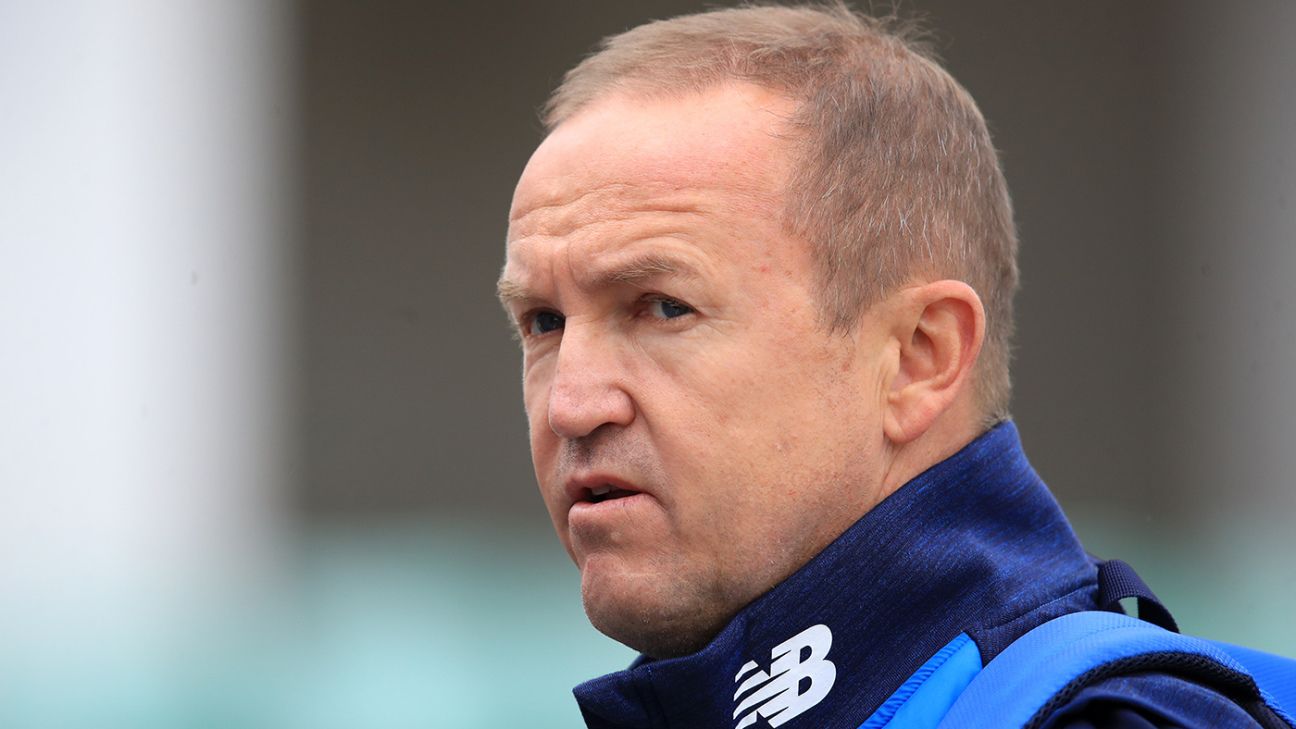 Andy Flower has been named as St Lucia Zouks’ new head coach for the 2020 CPL season.

The Zouks were sold to KPH Dream Cricket Private Limited, the owners of Kings XI Punjab, last month, and Flower was named as Kings XI’s new assistant coach on Saturday.

The appointment mirrors the one made by Red Chillies Entertainment in 2019, who named Brendon McCullum as Trinbago Knight Riders’ head coach and Kolkata Knight Riders’ assistant coach. McCullum was later announced as KKR’s head coach, after the franchise decided he merited the top job.

Flower coached England from 2009 until 2014, and stayed at the ECB until October last year as ‘technical director of elite cricket’. He stepped down from that position in 2019, and coached Maratha Arabians to the Abu Dhabi T10 title in his first role since his departure.

James Foster coached St Lucia last season, and Brad Hodge held the role in 2018. The franchise last reach the knockout stages of the CPL in 2016.

“I am excited to lead and coach this team,” Flower said, according to a press release. “I am a fan of the Caribbean Premier League and would love to be the coach to be associated with the team to bring victory home to the fans in St. Lucia.”

Satish Menon, Kings XI Punjab’s CEO, said: “I am delighted to have some one of the caliber and eminence of Andy Flower; we sure look forward to a great season ahead. [sic]”