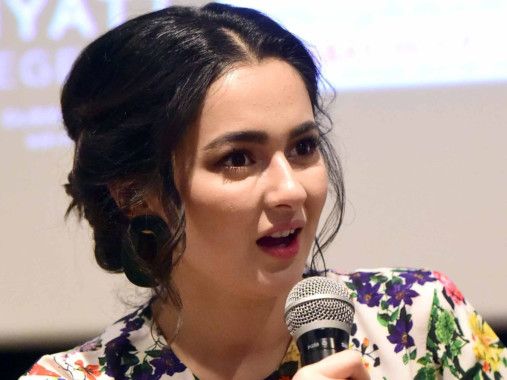 It is interesting to note that earlier Ahsan Khan was supposed to do Khan’s part.

The film, like Rauf’s previous movies, is said to be a romcom “with a social message,” says the director. It is produced by Rauf, his wife Shazia Wajahat, and Zayed Shaikh.