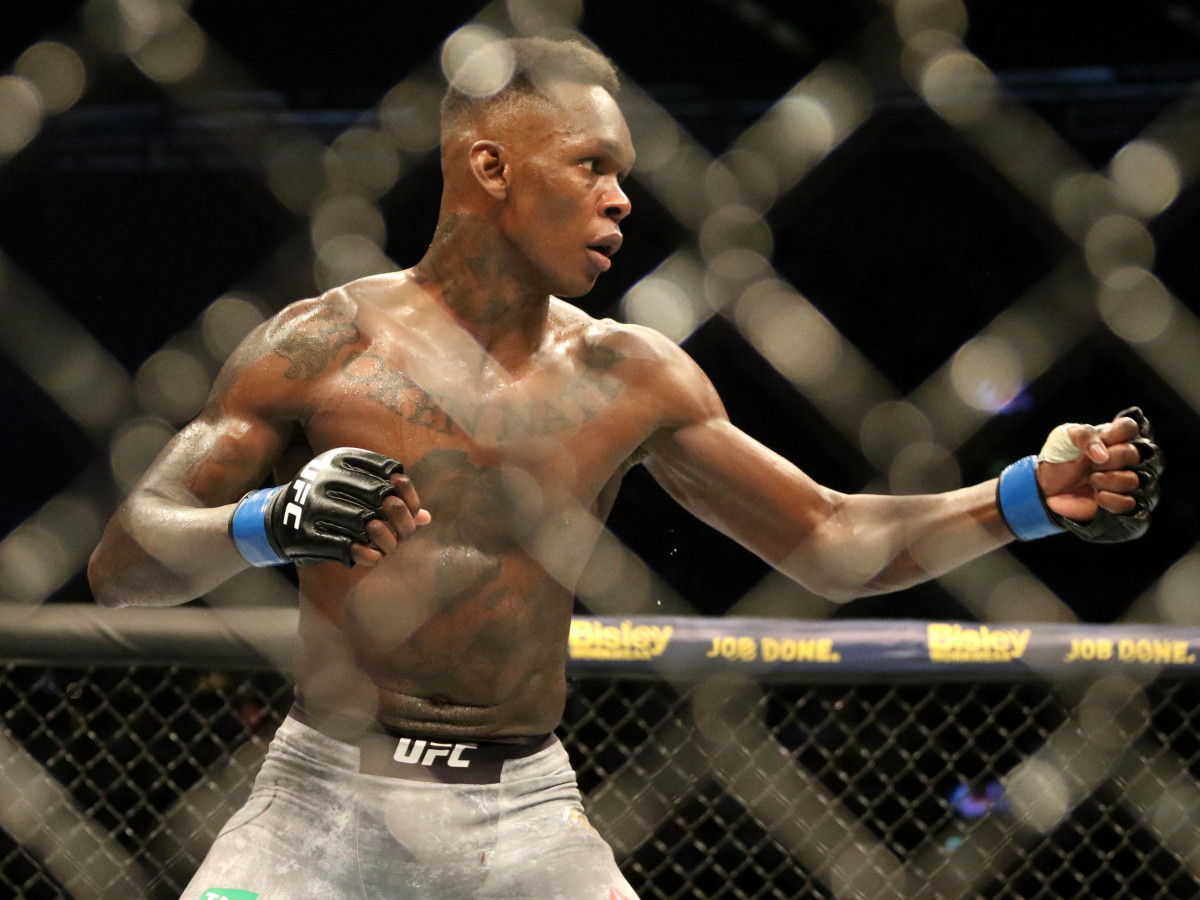 Will UFC 248 be remembered as the night that led to Israel Adesanya fighting Jon Jones?

Originally intended to meet Paulo Costa in the main event, Adesanya wisely called out Romero after Costa was ruled out with a bicep injury. Romero still looks like a monster, but the reality is he has dropped three of his past four fights and it is highly unlikely that he is the man to dethrone Adesanya of his Middleweight Championship. If Adesanya wins, all ears will be listening to see if he calls out Jones in his post-fight Octagon interview.

The other major fight on the card is Zhang Weili making her first title defense as UFC Strawweight Champion. Her opponent is Joanna Jedrzejczyk, who holds the longest title reign in division history with the Strawweight title. Weili is still an unknown commodity as champion, and she will be tested by Jedrzejczyk. A win here will cement her status as, pound for pound, one of the most elite fighters in the world. Whoever emerges as winner is likely staring at a fight against former champion Rose Namajunas.

The card is filled with fights that should be entertaining, but lacks the high stakes typically on display in UFC’s biggest cards. But the ultimate story will be the takeaway from the Adesanya-Romero main event, and whether the elusive Jones will be called out in the aftermath of an Adesanya victory.