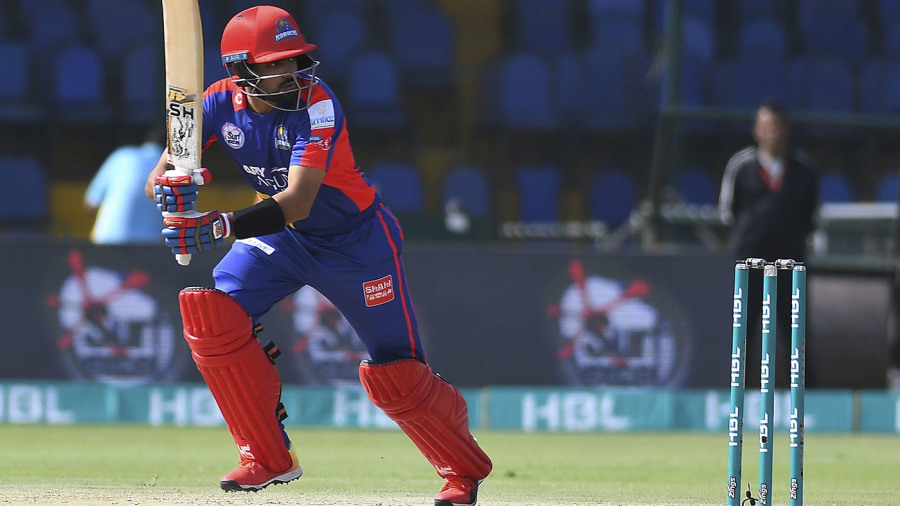 Lahore Qalandars captain Sohail Akhtar won the toss and chose to field against Karachi Kings in Lahore in the second half of Sunday’s PSL double-header. Lahore are seeking to build on a resounding eight-wicket win over Quetta Gladiators in an effort to dig themselves out of the cellar on the PSL points table.

Karachi made one change to their XI coming off their washed out match against Multan Sultans as Mitchell McClenaghan moved out of the line-up for the incoming Cameron Delport.

Lahore have made two changes following their win over Quetta. Usman Shinwari and Maaz Khan enter the XI while Dilbar Hussain and Raja Farzan sit out.