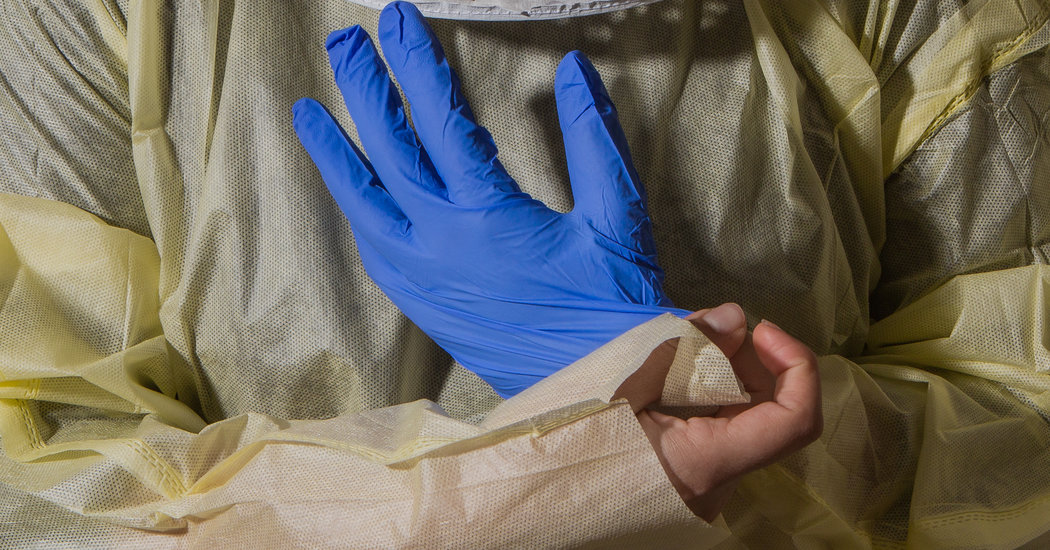 The debate moved that afternoon to the Oval Office, where Mr. Azar and others urged the president to approve the ban. “The situation has changed radically,” Mr. Azar told Mr. Trump.

Others in the room urged being more cautious, arguing that a ban could have unforeseen consequences. “This is unprecedented,” warned Kellyanne Conway, the president’s counselor. Mr. Trump was skeptical, though he would later claim that everyone around him had been against the idea. The two countries were in delicate trade negotiations. Was this the time to provoke China? he asked. And what about the consequences on the economy?

The president sided with his more aggressive aides, and announced the ban next day.

Still, Mr. Trump was publicly upbeat about the effects of the virus. At a campaign rally in New Hampshire in early February, as the World Health Organization was announcing new cases by the tens of thousands, he said of the coronavirus, “By April, you know, in theory, when it gets a little warmer, it miraculously goes away.”

In fact, the fight against the virus was already beginning to stumble.

A system used to track travelers returning from China went offline just as state officials were told to begin monitoring them. Mr. Azar said at a congressional hearing that he needed at least 300 million respirator masks for health care workers, but the national emergency stockpile, the government’s reserve of disaster supplies, held only 12 million, and many of those had expired.

And a C.D.C. coronavirus test distributed to state labs had a flawed component that led to sometimes inconclusive results, crippling the nation’s testing capacity for weeks, despite assurances by the administration that it was quickly being resolved.

Americans stranded in Japan on a cruise ship, the Diamond Princess, were finally returned home Feb. 17, but the president became enraged when he learned that 14 of the passengers had tested positive for the virus in the process of being transferred to government planes.

He later said that he was worried that bringing back people who tested positive for the virus would increase the public tally of people infected in the United States.