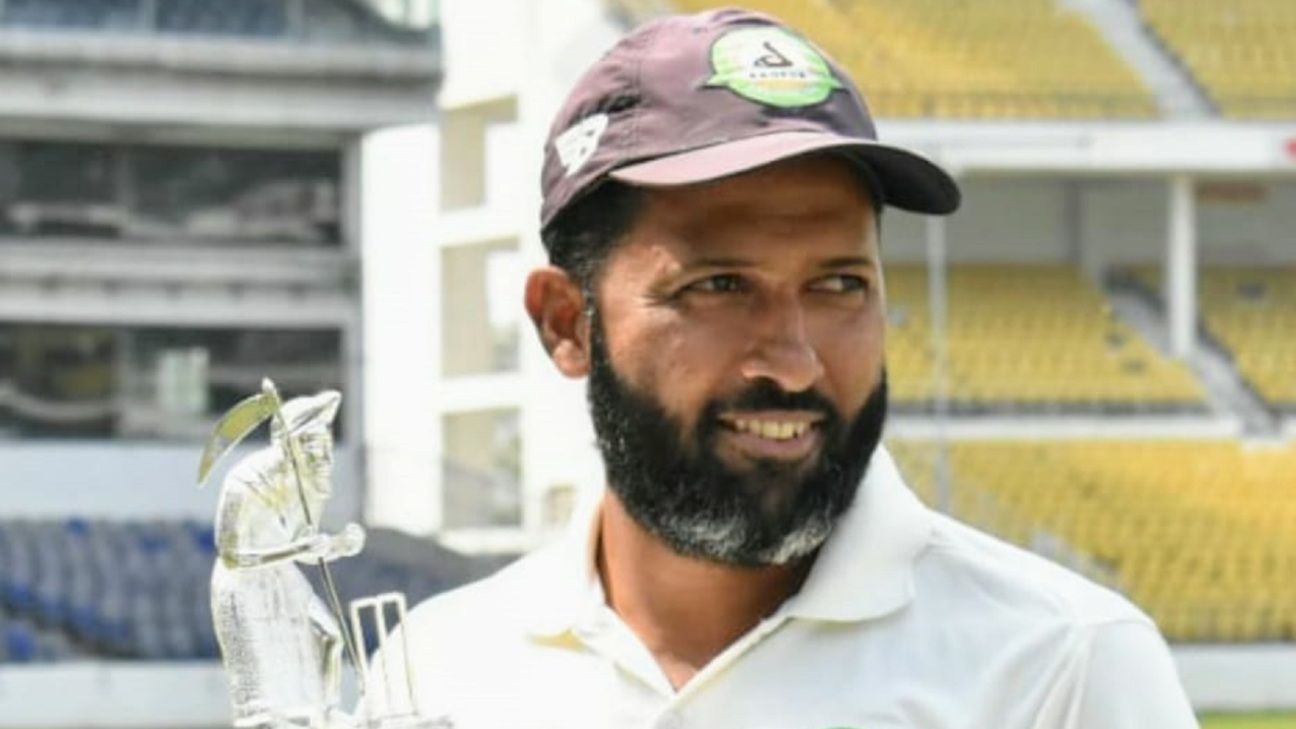 Wasim Jaffer, the former India, Mumbai and Vidarbha opener, has finally called time on his career, aged 42. He made his first-class debut in 1996 season, played 31 Tests and two ODIs for India. Jaffer finished his career as the fifth-highest run maker in Indian first-class cricket along with 10 Ranji Trophy titles and numerous other records.

Despite having played his last Test in 2008, Jaffer, a technically sound right-hand batsman, brought the same passion to the domestic cricket as when he wore the India cap. Virtually every domestic season, Jaffer held some sort of record and soon he established himself as a stalwart.

Even in Test cricket, where he represented India in the first decade of this century, Jaffer left a strong impression as he opened the batting against some of the best bowling attacks around the world. His 116 in Cape Town is the only instance of an Indian opener scoring a century in South Africa; Jaffer also is part of a unique set of Indian Test openers to have recorded double centuries: he scored 212 against West Indies at St John’s, Antigua in 2006 and then two years later hit 202 against Pakistan at Eden Gardens, Kolkata.