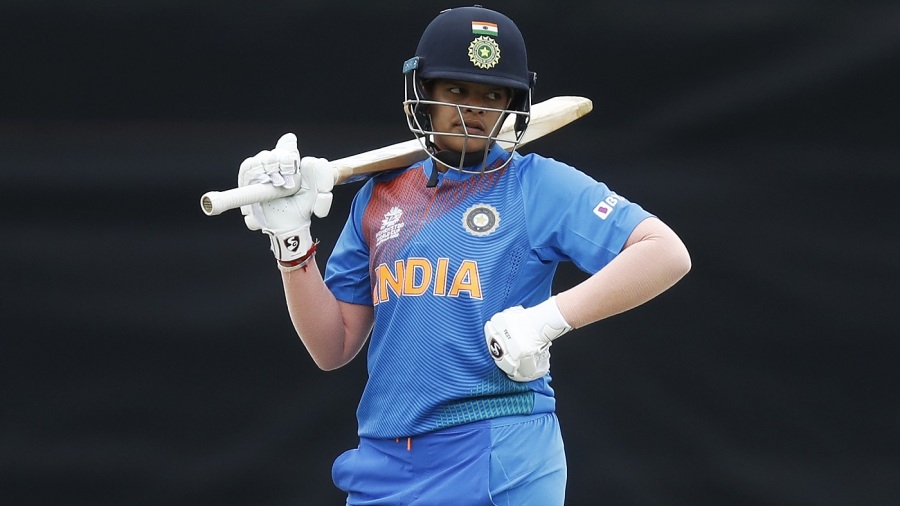 Tournament organisers have been handed their dream final, between the world’s No. 1 team and hosts Australia, and the world’s mightiest and most populous cricket nation, India. An enormous crowd is expected at the MCG, with the ICC releasing extra standing room tickets on Saturday to cope with demand. With Katy Perry performing either side of a contest on International Women’s Day, it shapes as one of the seminal events in the history of sport in Australia, and of women’s sport around the globe.

But what about the cricket? Australia, grappling with tournament favouritism and a pair of ruinous injuries to Tayla Vlaeminck before the event and Ellyse Perry in the middle of it, have had the rockiest possible road to the final. They have not played their best cricket, but instead shown forbearance, determination and big-match temperament to forge through what have effectively been four successive elimination matches after they lost the opening game of the tournament to India.

In Meg Lanning, they have a captain and top-order bat of the highest possible quality, while in the field they have shown discipline and athleticism to defend middling targets against New Zealand and South Africa. Fatigue, both physical and mental, will be an obstacle.

India, meanwhile, have more or less ridden the wave they caught in defeating Australia at the Sydney Showgrounds on opening night, neither beaten nor particularly troubled at any point in their next three group matches, then enjoying the benefit of a free pass to the final over England due to their higher better qualifying position. Shafali Verma has been the tournament’s undisputed batting star, consistently rocketing her team to rapid starts, while Harmanpreet Kaur has marshalled her spin bowlers and the mediums of Shikha Pandey adroitly.

ALSO READ: How Australia and India made their way to the MCG final

If there are any question marks over India, they are matters of belief, having never played in a T20 World Cup final before, let alone won one, and also sharpness: in a tightly scheduled tournament, their draw and the Sydney rain has meant that they have not played a match in more than a week. Australia, in the meantime, have played twice.

Against South Africa, Jess Jonassen essentially took up the bowling role left vacant by Perry’s torn hamstring, sharing the new ball with Megan Schutt in the powerplay and then bowling at the death as Laura Wolvaardt threatened to perform a middle-order miracle for her side. It was Jonassen, too, who was the decisive force against India in the final of the triangular series that preceded the Cup proper, plucking five wickets in quick succession to deliver the Australians a narrow victory. How Jonassen fares in concert with the other spin bowlers at Lanning’s disposal will go a long way towards deciding the outcome.

Scores of 29, 39, 46 and 47, all made at whip-crack pace, have made Shafali Verma the most feared top order bat in the tournament, capable of either setting up a big first innings or supercharging any pursuit of a target. Her danger to Australia is enhanced by the lack of any top pace or bounce bowlers to challenge Verma on the back foot, meaning that Lanning will be relying heavily on the likes of Schutt and Jonassen to nail their lines and lengths. The only thing Verma is yet to achieve in this event is a truly major score, leaving India to hope that the biggest innings will arrive on the biggest day.

Australia will be tempted to stick with the same formula that saw them through against South Africa, although Molly Strano’s offspin is a worthwhile option given India’s left-handers, and she did play in the opening match of the tournament. Georgia Wareham would be the bowler most likely to make way.

India have a very settled line-up after their smooth progression through the group stage and semi-final walkover against England.

Melbourne’s forecast is mercifully fine for the final after Sydney’s weather travails knocked out England and nearly did likewise for Australia. The pitch itself should be hard and flat, although the ground itself has not hosted any cricket since Australia A’s meeting with England Lions more than two weeks ago.

“This build-up to the game is something I’ve not experienced before and I’m quite glad that the final’s here tomorrow and we can say we’re involved in it. I always dreamed of being involved in this game, when I saw it was the MCG and they were hoping for a big crowd I just wanted to be involved.”
Australia captain Meg Lanning

“We are going to have 90,000 in the stadium and it’s a great feeling. We just need to enjoy the moment because it’s a big moment for all of us.”
India captain Harmanpreet Kaur