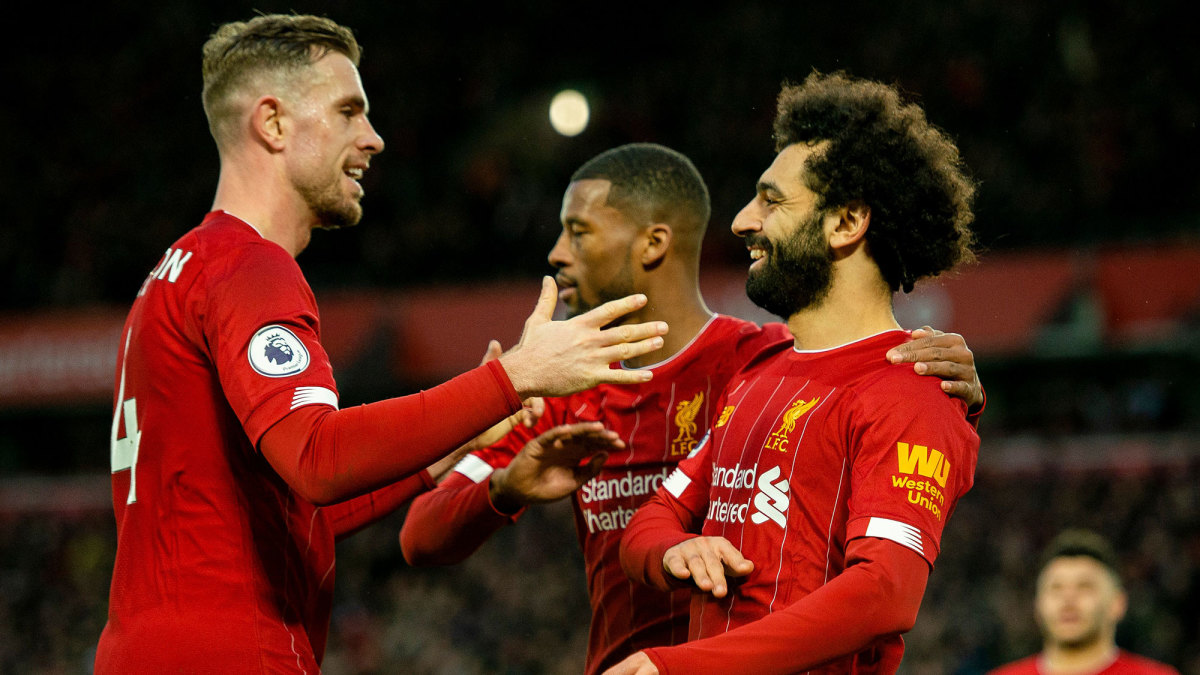 Liverpool will seek a swift response to its first Premier League defeat of the season when it hosts Bournemouth at Anfield on Saturday. Watford ended the Reds’ 44-game unbeaten league streak at Vicarage Road last time out, though Liverpool can still break the record for consecutive top-flight wins at Anfield in Week 29.

Jurgen Klopp’s men have won their last 21 home games in the league, equalling the club record set in 1972 when the team was managed by club icon Bill Shankly. The “Invincible” season may be no more, but that doesn’t mean the leaders, who remain 22 points in front of Manchester City for the time being, have given up setting records just yet.

Bournemouth travels to Merseyside sitting 18th, but might move out of the relegation zone with a result at Anfield, something no team has managed in the league since Leicester City in January 2019.

The Cherries haven’t recorded a win in three games, but fought for a well deserved 2-2 draw at home to Chelsea in Week 28. Eddie Howe’s side has lost its last five away fixtures and is yet to record a win on the road in 2020, with trips to Manchester City, Manchester United, Wolverhampton Wanderers and Everton still to come. Bearing that in mind, it might be a case of damage control for Bournemouth, who will be away from Vitality Stadium until May.

Liverpool has won its last five meetings with Bournemouth, preventing Howe’s team from scoring in each and winning those games by an aggregate of 17-0. Bournemouth’s only point at Anfield came in the shape of a 2-2 draw in April 2017, but the odds of recreating that result on Saturday look slim.