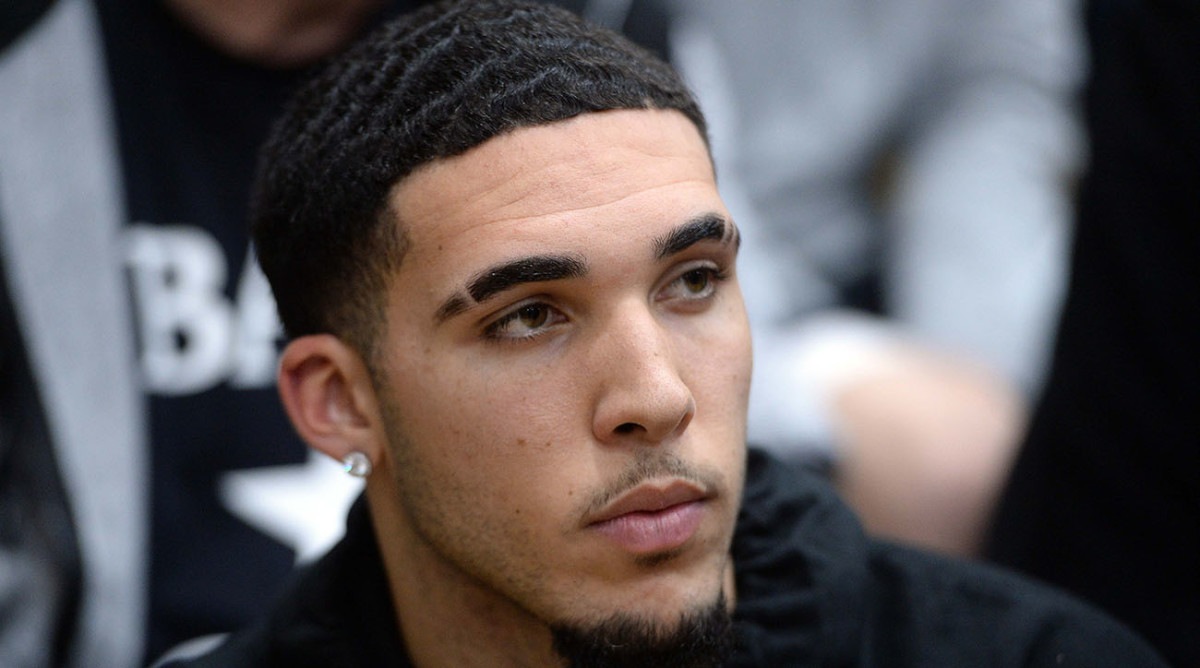 LiAngelo Ball will sign a G League contract with the Oklahoma City Blue for the remainder of the season, according to The Athletic’s Shams Charania.

The deal will be completed via waiver claim, reports Charania. Ball has been working out with the Blue, an affiliate of the NBA’s Thunder, for about two months. The team has 10 games left on its schedule.

LiAngelo Ball is the brother of New Orleans Pelicans guard Lonzo Ball and LaMelo Ball, a projected top-five pick in the 2020 NBA draft.

The 21-year-old LiAngelo Ball entered the 2018 NBA draft and was not selected. He started the 2017–18 college season with UCLA and left school after being involved in a shoplifting scandal during a team trip to China. UCLA had suspended him indefinitely from the team, and after Ball left the school, he and younger brother LaMelo signed with a Lithuanian club.

LiAngelo Ball also played briefly in the Junior Basketball Association, a short-lived league founded by his father, LaVar Ball, that was touted as an alternative to college basketball.

The Associated Press contributed to this report.