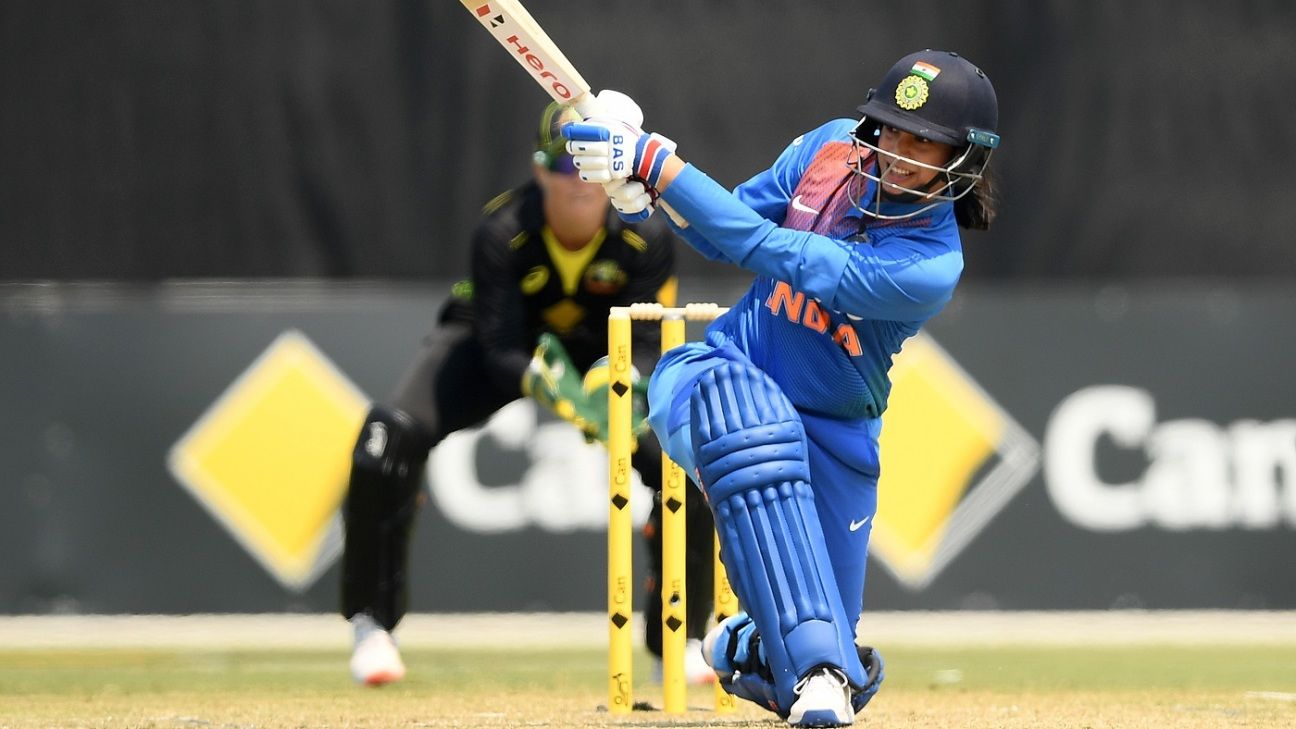 Mooney has been in terrific form, giving Australia starts in the last couple of matches. She will be a key player once again if Australia are to win another World Cup. She has scored 169 in her last three innings.

Mandhana has been getting starts but hasn’t quite made it big in the tournament so far. Leave such a dynamic player out of your XI at your own risk, that too in the biggest game of the tournament. Mandhana has scored 131 runs in her last three innings against Australia at a strike rate of 136.45.

Another big game and going by how she has done in the last couple of games, she has to be there in your team for the final as well. Lanning has featured in four T20 World Cup finals so far and she has scored 149 runs in those games at a strike rate of 112.03.

Healy has blown hot and cold this tournament. She scored fifties against India and Bangladesh but then managed just 27 runs in the other three games. But, she can hit big and can fetch you some points through her wicketkeeping as well.

Kaur has not been at her best, but she is a big-match player and is probably saving her best for the last. In all, Kaur has scored 417 runs against Australia at an average of 27.8 in T20Is.

Kimmince was brought in for the semi-final after being left out for the last two group games. She showed her worth and experience immediately by tying down the South Africa batters. She had figures of 1 for 16 in her three overs, showing that the big stage doesn’t intimidate her.

With the Indian spinners doing so well, you could easily ignore Pandey. She is, in fact, the second-highest wicket-taker for India in the tournament with seven strikes. It is worth noting that she had picked up three wickets in the opening game against Australia. She is indeed a value pick.