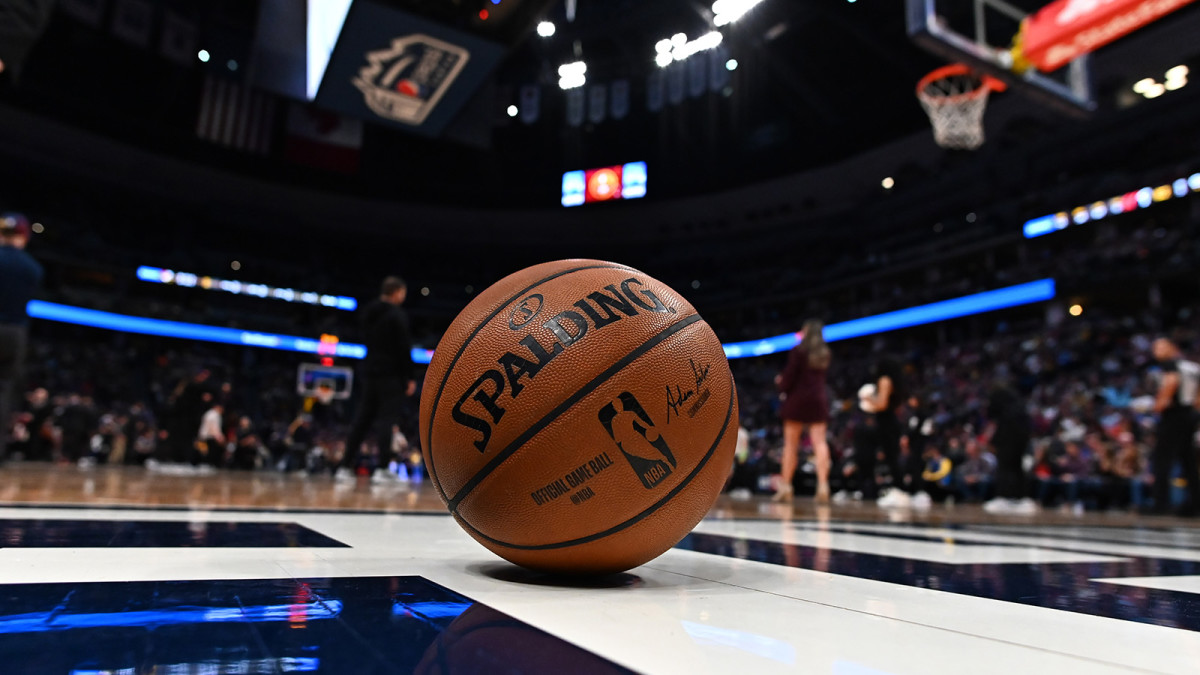 On Friday, the NBA sent a memo to its teams explaining that they should be preparing to play games without fans in attendance as a result of the coronavirus outbreak, according to The Athletic’s Shams Charania.

Per The New York Times’ Marc Stein, they alerted teams to put together contingency plans in case “it were to become necessary to play a game with only essential staff present.”

In recent days, sporting events around have started taking place without crowds.

As an example of the wide breadth of sporting events impacted, a list of contests being played without fans include the first two rounds of the NCAA Division III tournament at John Hopkins, preseason Nippon Professional Baseball, South Korean Basketball games and some Europa League soccer matches, among countless others.

Earlier this week, the NBA sent an initial memo with recommendations for how to handle the virus. In that memo, the league advised players to “utilize fist-bumps over high-fives with fans.” Players were also advised to not touch pens, balls and jerseys presented by fans for autographs.

“The health and safety of our employees, teams, players and fans is paramount,” the NBA said in a statement on Monday. “We are coordinating with our teams and consulting with the CDC and infectious disease specialists on the coronavirus and continue to monitor the situation closely.”

Teams, leagues and governing bodies throughout sports appear to be planning for the possibility that the virus will continue spreading in the coming months.

As of Friday evening, there are now more than 100,000 cases of the coronavirus worldwide in at least 83 different counties, including more than 200 confirmed cases in the United States. The death toll stemming from the virus has surpassed 3,000.

The virus, also known as COVID-19, originated in Wuhan, China, late last year and quickly spread across the world. The illness affects the respiratory tract and can be transmitted through coughing, sneezing and contact with those infected. Symptoms include fever, coughing and difficulty breathing.

Sports Illustrated senior writer Greg Bishop lives just outside of Seattle, about a mile from the Life Care Center in Kirkland, Washington, which has emerged as the epicenter of the domestic outbreak. On Thursday, he detailed his experience and the experience of those around him.

“No exaggeration, 50 or so friends have reached out, but I have yet to feel the same level of alarm I’m hearing expressed from afar,” Bishop wrote.

“My son’s daycare remains open, if not fully attended. Typical Seattle: I still see commuters jammed onto I-405 every morning. In most places, I still see people at restaurants and at the dry cleaners and the post office. I mailed my taxes yesterday, though I did jump when the woman behind the counter sneezed. We both reached for a nearby tub of hand sanitizer. So, yes, we’re all concerned. I shoot sideways glances at coughers. I read all the news reports, anxiety spiking with each breathless paragraph. I’m (mostly) following my wife’s instructions: Don’t eat or shop in Kirkland; stay largely inside our house.”

For more on his moving-target dispatch from the middle of a U.S. outbreak, click here.