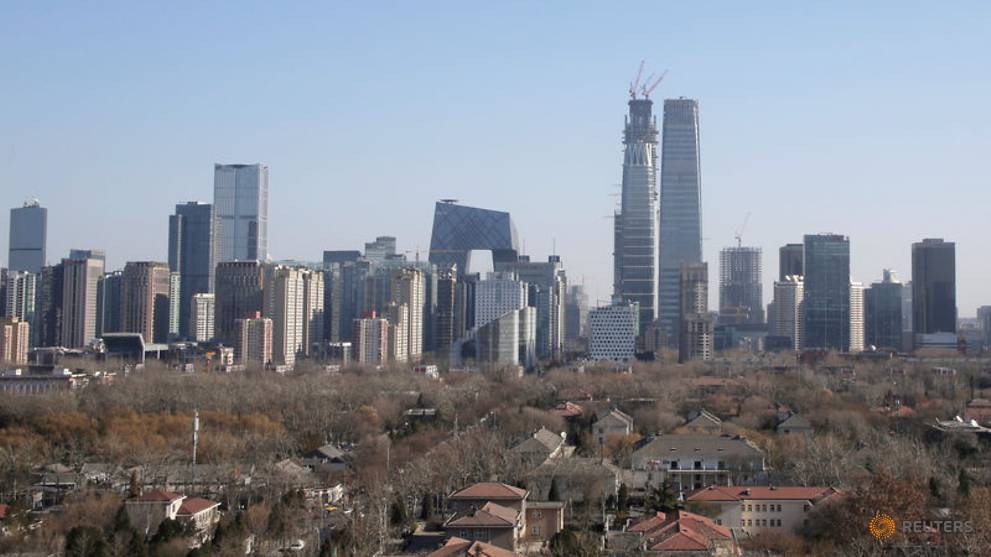 In a draft of revised rules released by the justice ministry on Feb 27, foreigners in certain professions could be eligible for permanent residence status immediately, regardless of how long they have lived in China.

Foreigners working in China who graduated from top overseas universities, conduct research in important fields, or are internationally recognised for their achievements in areas from sports to culture would also be eligible.

Company employees, grassroots leaders, residents and experts who attended a recent roundtable meeting organised by the justice ministry and National Immigration Administration said they recognised the need to attract foreigners with expertise and capital to boost the country’s economic development.

But they are also worried that the qualifications and conditions set in the revised law may not be reasonable, and may lead to large numbers of foreigners crowding out Chinese people in the jobs market and taking up public welfare resources, according to Xinhua.

Other attendees said some regulations are too broad, have loopholes and are not easy to regulate, Xinhua reported.

The Ministry of Justice is seeking input from the public through end-March.