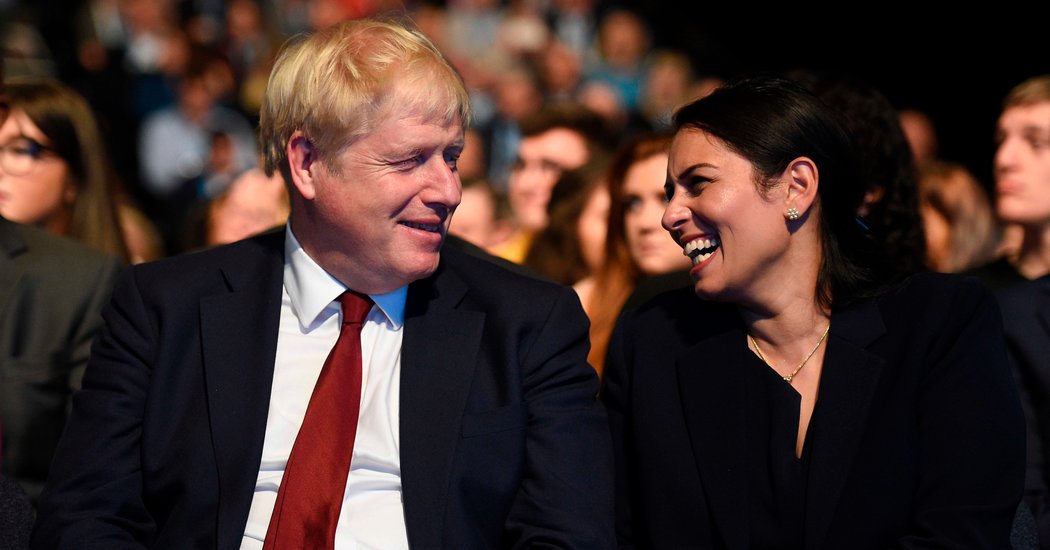 Defenders of Mr. Rutnam, the permanent secretary who clashed with her, said he was unflappable, honest and diligent. But others pointed to problems during his tenure at the Home Office, which became embroiled in a scandal over the wrongful deportation of Caribbean immigrants, and in his previous post in the Department for Transport, which has struggled to coordinate Britain’s semiprivatized rail industry.

Educated at Cambridge and Harvard, but virtually invisible until he went before cameras last week to deliver his emotional resignation, Mr. Rutnam was a civil servant out of central casting.

To Mr. Cummings, that is the problem. In a blog post in January, he complained that the civil service had too many “Oxbridge English graduates who chat about Lacan at dinner parties with TV producers and spread fake news about fake news.” (Never mind that Mr. Cummings studied ancient and modern history at Oxford.)

Emboldened after the Conservative Party’s thumping victory in the general election last December, Mr. Cummings has said he wants a broader overhaul of the civil service. He posted a recruiting call for data analysts, software developers, economists, and the like, to work as political advisers and “maybe as officials.”

Mr. Cummings also sought out “weirdos and misfits” — an invitation that boomeranged when one of his hires, Andrew Sabisky, was forced to resign after the disclosure that he said black people have a lower IQ than whites, and that enforced contraception could prevent “creating a permanent underclass.”

Experts said there was merit to Mr. Cummings’s drive for what he calls “genuine cognitive diversity.” Martin Stanley, a former civil servant who has written extensively on the subject and started a website devoted to it, said that while it had greatly improved its gender and ethnic diversity, it remained “too much of a club,” an institution where you could identify, from the first day, the people who would rise to the top.

Still, for all the furor over Ms. Patel’s clash with Mr. Rutnam, Mr. Stanley said the bigger danger was the tendency of civil servants to function as “courtiers,” appeasing their ministers rather than challenging them. That is a difficult characteristic to root out, he said, since ministers tend to like courtiers.