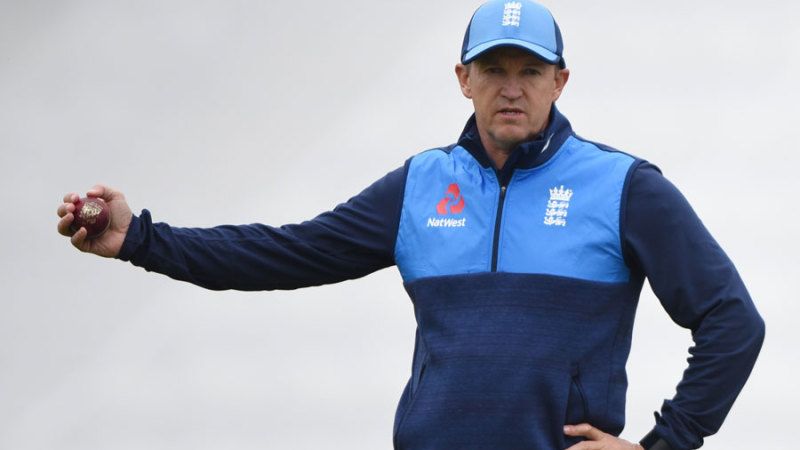 Kings XI Punjab have overhauled their support staff for IPL 2020, with the most high-profile appointment being that of Andy Flower as assistant coach. The former Zimbabwe captain brings a wealth of coaching experience, having helped England to their first-ever ICC trophy with the T20 World Cup victory in the Caribbean in 2010. During his stint with England, Flower had also coached them to No.1 on the ICC Test rankings, and more recently he had coached Maratha Arabians to the T10 title last November.

Flower replaces former India left-arm spinner Sunil Joshi, who was appointed chairman of India’s selection committee on Thursday. This will be Flower’s first assignment in the IPL.

“I am truly excited to come on board as the assistant coach for Kings XI Punjab and look forward to working with Anil Kumble this edition of the IPL,” Flower told the Kings XI website. “The team looks great and we have a fantastic line up and top-notch support staff and we can’t wait to show the world what the Shers are capable of.”

Trainer Adrian Le Roux and physio Andrew Leipus, who had worked closely with Kumble when he was playing for India, will reunite at Kings XI. Le Roux and Leipus have IPL experience as well, having been part of the Kolkata Knight Riders set-up in the past. They will be assisted by masseur Naresh Kumar. Meanwhile, Charl Langeveldt was appointed the franchise’s bowling coach. The 45-year old is currently working with South Africa in a similar capacity. Jonty Rhodes was named the fielding coach and Wasim Jaffer, who had retired on Saturday, the batting coach

Kings XI will also have a new captain in KL Rahul, after they had traded R Ashwin to Delhi Capitals. They will open their campaign in Delhi against Delhi Capitals on March 30.