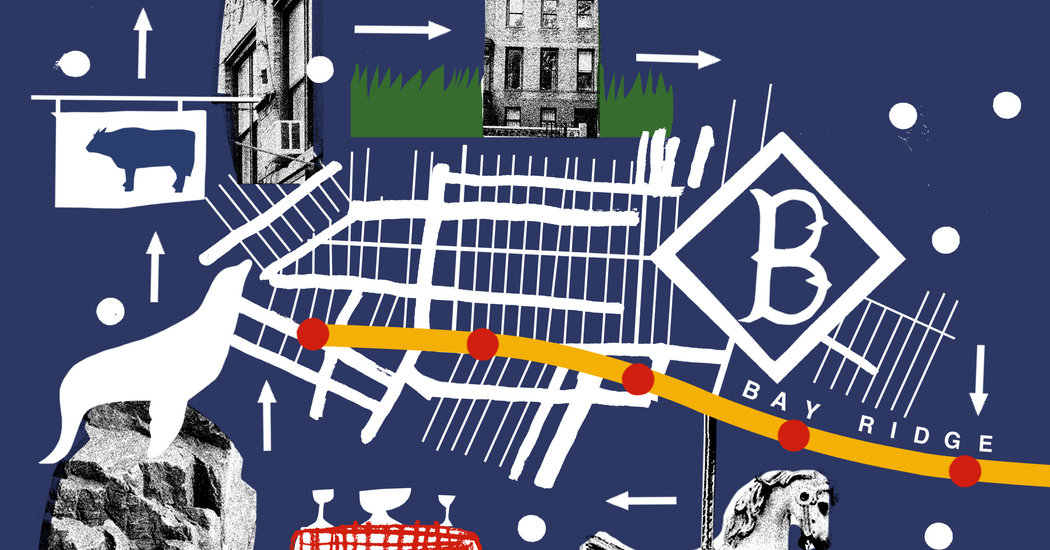 I stayed in that apartment once, on the only trip we made to visit her mother. She was an alcoholic, but she was also beautiful, and she won the Publisher’s Clearinghouse Sweepstakes before she met my grandfather, and she could see the ghosts from Finland in the house. When we left her after that trip, she watched us drive away from the window, waving. I never saw her again, though she lived two more decades. I’ve frozen her there, waving at us, before she went back to get another drink.

My mother remembers her mother passed out. Angry. Demanding. Haunted. My mother did what she had to do. Graduated early. Moved away. Started over. When I tell her I see things sometimes, hear things sometimes, find stories in walls, she says, “My mother did that.” To survive, my mother became a mathematician, building a life of logic and probability, a life of parallel lines. As her daughter, my lines are always intersecting.

“I want to go to the Brooklyn zoo,” she says, and so we catch another train. These trains are labeled with different letters than the ones she remembers. The IRT and the BMT lines are gone. The codes she knew that carried her home have been overwritten with new numbers. This frustrates her, and she tells me at every stop what the number used to be. Where the train used to go. Where she got off to go to work. Where she went to school. Where she went on the weekends to get away from the house.

The Prospect Park Zoo is small and we spend most of the time watching the sea lions and the cats. She’s quiet. The zoo is where it always was but it is not what it used to be. We each get a hot dog and a Diet Coke and sit on the plastic picnic tables and watch the children. We are in two different zoos.

On the way out, we stop at the carousel, which is exactly where it used to be and is exactly what it used to be and when she used to ride it as a girl, it was already 40 years old. The teenage operator scrolling through his phone looks up when we get close. “There was always a line here,” she says, and I can feel the swarm of children dancing in the light. No one is waiting today.

She opens her wallet to buy two tickets. “It used to be a nickel,” she says and smiles. “Does it play the same song?” she asks the kid.

We are the only two on the carousel. She walks between the horses, touching their painted manes, their glass eyes, the poles that impale their hearts. She finds the one she’s looking for, a white stallion with a red saddle and fire-green eyes. Her horse is on the outer ring. I choose a horse beside her, inside toward the center. The kid starts the ride and the notes from the song are brassy, summoning ghosts. My mother stands up in the stirrups and holds the pole. She stretches out her right arm and waves at the kid as the carousel circles, smiling wide as the rivers that the bridges span.