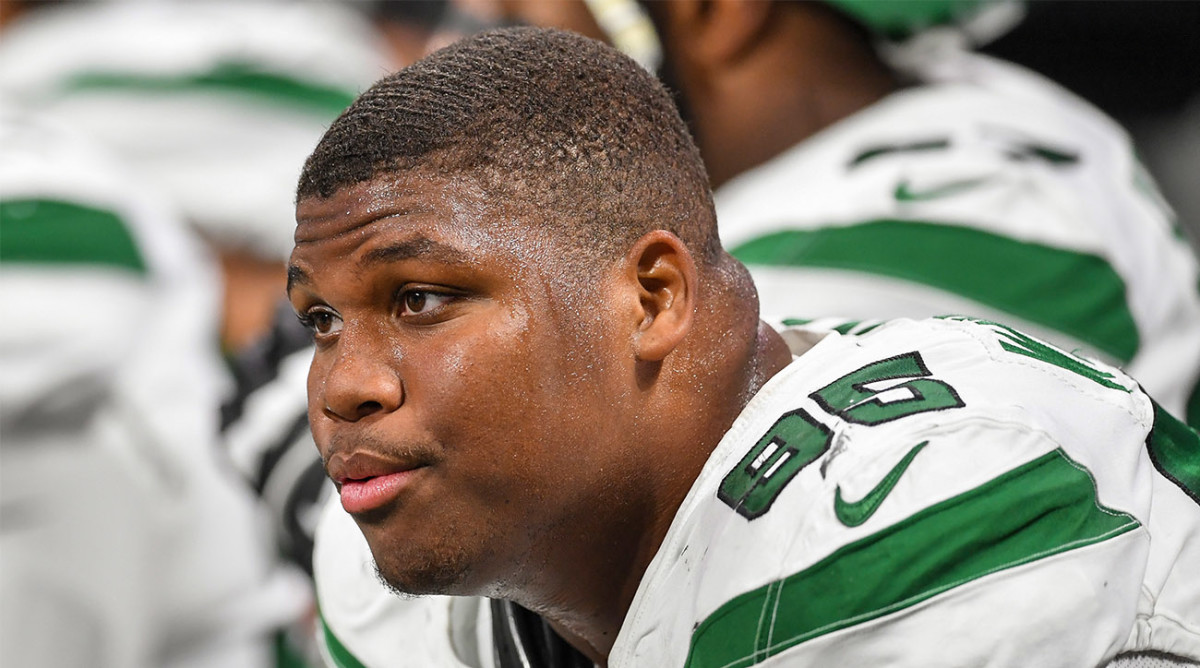 Jets defensive end Quinnen Williams was arrested Thursday night trying to board a flight out of New York’s LaGuardia Airport while carrying a hand gun, per Port Authority police.

The incident happened at around 9:15 p.m. ET and it’s currently unclear where the departing flight was headed.

Williams was charged with criminal possession of a weapon, per multiple reports, as the gun he was carrying reportedly had an Alabama permit. Williams, 22, is a native of Birmingham.

As of late Thursday night, the No. 3 pick in the 2019 NFL draft was reportedly being processed by the Port Authority Police Department. The situation will then be handed over to the Queens District Attorney’s Office, per multiple reports.

Neither the Jets nor Williams’ agent, Nicole Lynn, immediately responded to the New York Post‘s requests for comment.

Williams played in 13 games last season, recording 28 total tackles and 2.5 sacks. He starred at the University of Alabama before entering the NFL.