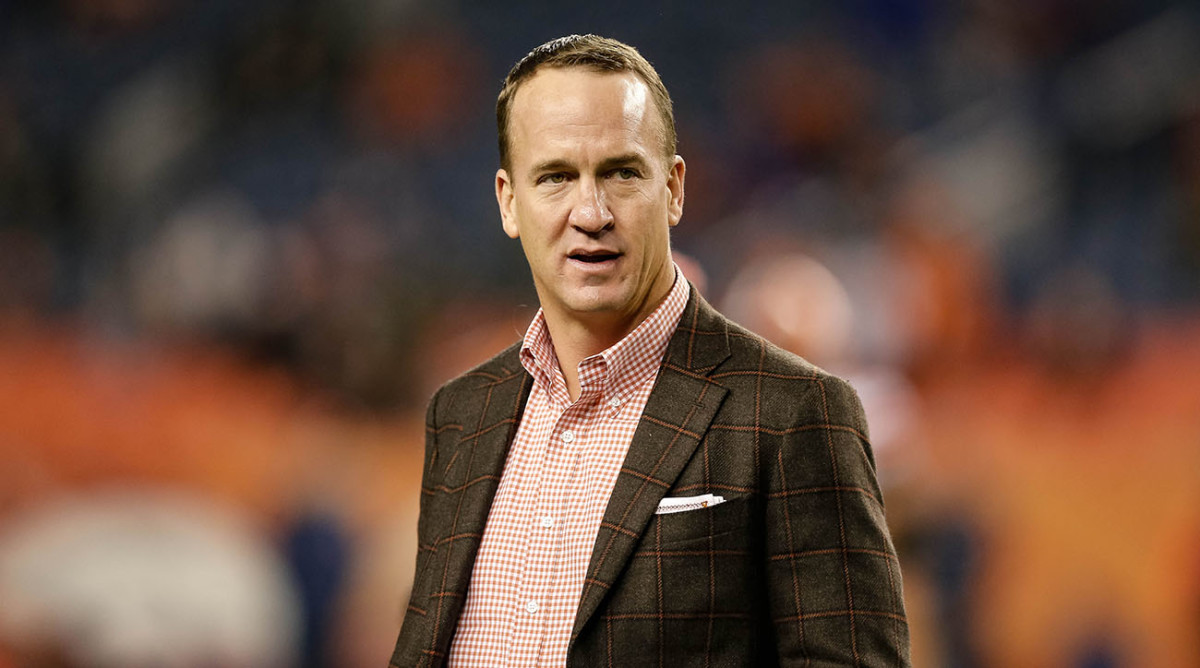 Peyton Manning would face a whole new kind of pressure with an ESPN deal. Manning has long been broadcasting’s white whale, and if Front Office Sport’s report that the network is set to offer him $18-$20 million per year to be in the booth for Monday Night Football is true, he’d have bigger expectations than any broadcaster ever.

Of course the significance of that number, as significant as it is on its own, is that it would top the recent record-breaking deal reached between CBS and Tony Romo. Romo was a high profile quarterback himself being that he played for the Dallas Cowboys and all. But with all due respect to him, he was never Peyton Manning. For instance, Romo wouldn’t have been asked to host SNL.

And because Manning was so charismatic on camera and in commercials, combined with his obviously expansive knowledge of the game from the way he played, it is assumed that would translate to television. However, Romo has already showed and proved. To almost a transcendent level. Not only is he seemingly clairvoyant, but he has a way to convey his wisdom to viewers with enthusiasm and without condescension.

I’m not sure anyone watches the NFL for the announcers yet Romo clearly elevates the CBS brand in the way he resonates with fans. I’ve recently taken a rash of phone calls about him on the radio and I don’t remember that ever happening with another broadcaster. In fact, objectively speaking, guys like Charles Barkley and Stephen A. Smith are the only at least adjacent peers I’d put in his league from a perception standpoint.

So if Manning is already going to top Romo right after many wondered if anyone who does that job is worth that much money, he will need to have a broadcasting bag to match the one he just surpassed.

He’s gonna have to say a lot more than Omaha to prove that.