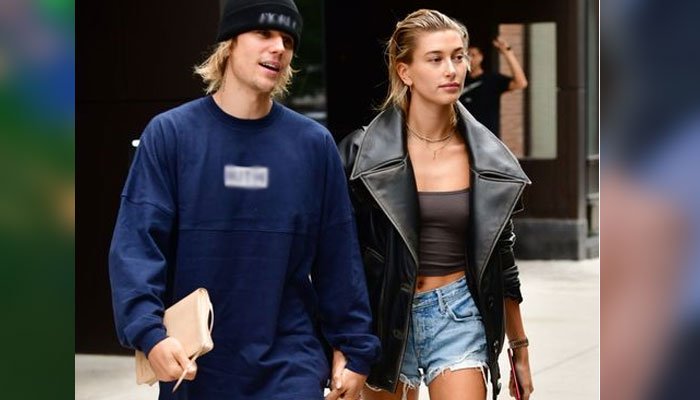 Making some startling revelations about his  wedding  with  Hailey Baldwin, pop  star Justin Bieber, during his appearance  at a famous show,  stunned the audience with his comments, saying:   “I think it was an arranged marriage.”

“I think because she was raised Christian and they found out that I–” he said, stopping  for a moment before declaring, “I think it was an arranged marriage.”

He looked at the audience and echoed himself, “Looking back now, I’m like it was definitely an arranged marriage. They set this whole thing up!”

He then went back into his story saying that he and Hailey were brought into one another’s orbits because “they have similar values and believe the same thing.” In other words, it was all a set-up!

Earlier, the 23-year-old model revealed a party trick during an interview on the show led to her marriage to Justin Bieber.

According to Baldwin, after Bieber witnessed her unique skill — she can open a bottle of Corona with her teeth — the “Intentions” singer called her up and reconciled their relationship.