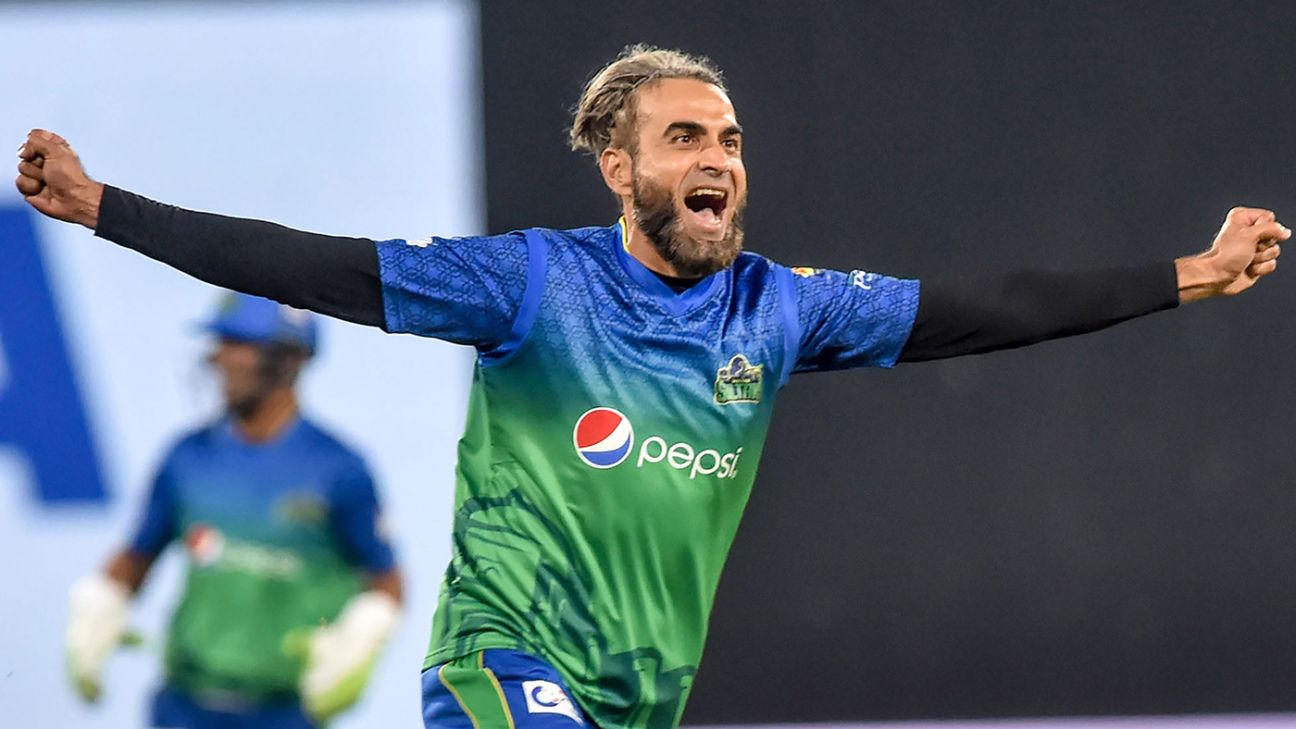 Tahir has eight wickets at an economy of 7.50 and strike rate of 14.20. Leg spinners always do well in the T20 format and Tahir is no exception. The last time these two teams met, Tahir took 3 for 28 from three overs.

If Karachi have to continue their good run of form, Babar will play a key role. He averages 41.53 when his team wins, which drops to 27.3 when his team loses. So far in this tournament, he has scored 187 runs from five matches, averaging 46.75 with two fifties.

Moeen Ali: Moeen has had just one significant performance this season. His batting position has varied as per the opposition. The last time Multan Sultans met Karachi Kings, Moeen was the man of the match after opening the innings. He scored 65 runs from 42 balls to swing the momentum decisively towards Multan. The team could look to repeat that tactic.

Mohammad Amir: Amir has 8 wickets from 5 matches. Barring one game, Amir has picked at least one wicket in each of the other games. In the last match, he took 4 for 25 against Peshawar Zalmi. Among all bowlers who have bowled a minimum of 200 balls in the Powerplay in the PSL , Amir’s economy of 5.72 is the best.

Shan Masood: Masood may not be a big striker of the ball and may not get points for his strike rate, but his role of playing through the innings could be vital. He has got starts in most of the games and scored 61 runs against Karachi the last time around. Masood is the second highest run-getter for Multan in the tournament, with 174 runs at an average 34.80.

Alex Hales: Hales can be destructive and is too good to leave out in any fantasy team. He has 159 runs at a strike rate of 151.42 in the tournament so far. His 52 from 30 balls helped him get the man of the match against Islamabad United. Hales has scored 973 runs from 606 balls against left arm pacers and average 51.21. With Irfan and Tanvir in the opposition attack, Hales could have a good game.