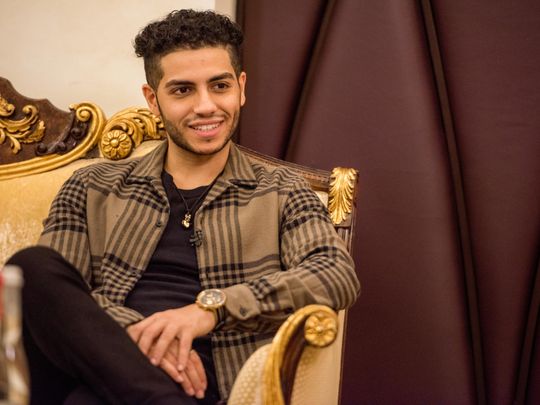 Disney last month confirmed that ‘Aladdin’ is getting a sequel — but Mena Massoud, the actor who plays the lead character, hasn’t gotten a call about it yet.

Massoud portrayed Aladdin in the 2019 live-action remake of the classic Disney film. The movie, directed by Guy Ritchie co-starring Will Smith, crossed $1 billion (Dh3.67 billion) at the box office.

But, on the sidelines of the Middle East Film & Comic Con on Friday, Massoud said that no one has reached out to him about reprising his role.

“No one’s formally spoken to me about it. I actually had a friend send me the article. That’s how I found out. So, I’m hearing everything for the first time, like everyone else,” the Egyptian-Canadian revealed to tabloid.

“I hope they, you know, write the script and do a good job and see what happens,” he added.

Despite being left in the dark, Massoud said he would “definitely” be interested in coming back to the franchise.

Aladdin was Massoud’s big breakout role, and audiences lauded Disney for their choice to cast an Arab actor.

However, Massoud has since said he’s “tired of staying quiet” about the lack of opportunities he’s had in the aftermath.

“I haven’t had a single audition since ‘Aladdin’ came out,” he told the Daily Beast.