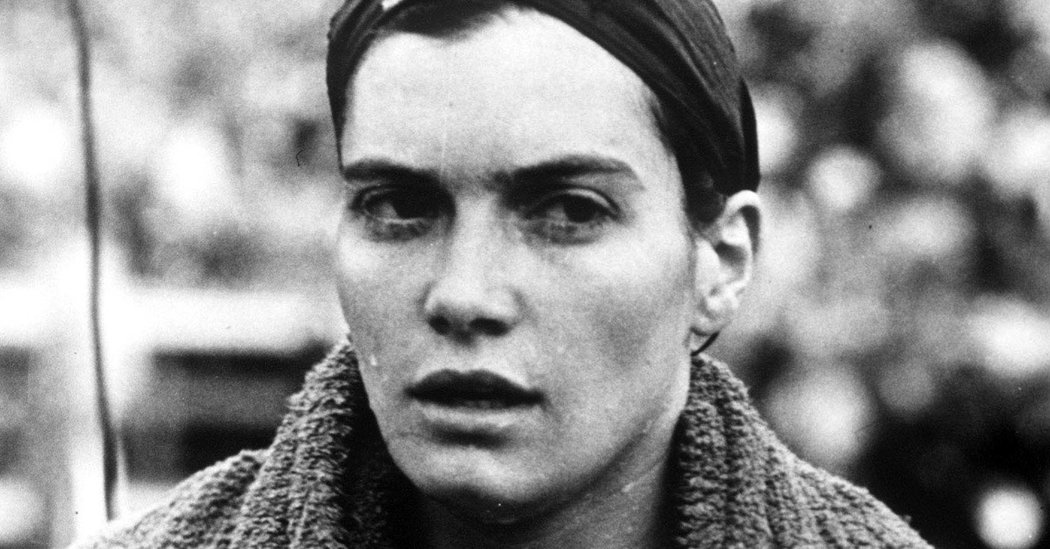 She said that the officer handed her the trophy as she stood atop a dais, they made eye contact, “and it was that Arrow Cross man, with his different color eyes! I thought I would fall off the platform!”

Early in Szekely’s competitive days she met Dezso Gyarmati, an extraordinary water polo player who helped Hungary win five Olympic medals, including gold at the 1952, 1956 and 1964 Games. They married in 1950.

At the 1952 Olympics, Szekely set an Olympic record in the 200-meter breaststroke with a time of 2:51.7 and was part of a dominant Hungarian women’s swim team, which won gold in four out of five events. She and Gyarmati had a daughter, Andrea Gyarmati, in 1954.

Before they left for the 1956 Olympics in Melbourne an anti-Communist revolt, quickly quelled by the Kremlin, roiled Hungary and prevented athletes from training in the last weeks before the Games.

Szekely and Gyarmati, an outspoken supporter of the uprising, had left Andrea behind and were racked with anxiety — Szekely reportedly lost more than 10 pounds during the Olympics. She still managed to win silver in the 200-meter breaststroke, becoming the only member of the once-formidable Hungarian women’s team to earn a medal in the 1956 Olympics.

Many Hungarian athletes opted to remain in Australia or defect to other countries once they learned that the Soviets had prevailed in Hungary, but Szekely and Gyarmati returned home to their daughter. They defected to the United States after a visit to Vienna in 1957, but soon returned to Hungary to care for Szekely’s aging parents.

Szekely retired from competition not long after the 1956 Olympics, and became a pharmacist and swimming coach. One of her most successful students was her daughter, Andrea, who went on to an Olympic swimming career of her own, winning a silver medal in the 100-meter backstroke and a bronze in the 100-meter butterfly at the 1972 Games in Munich.