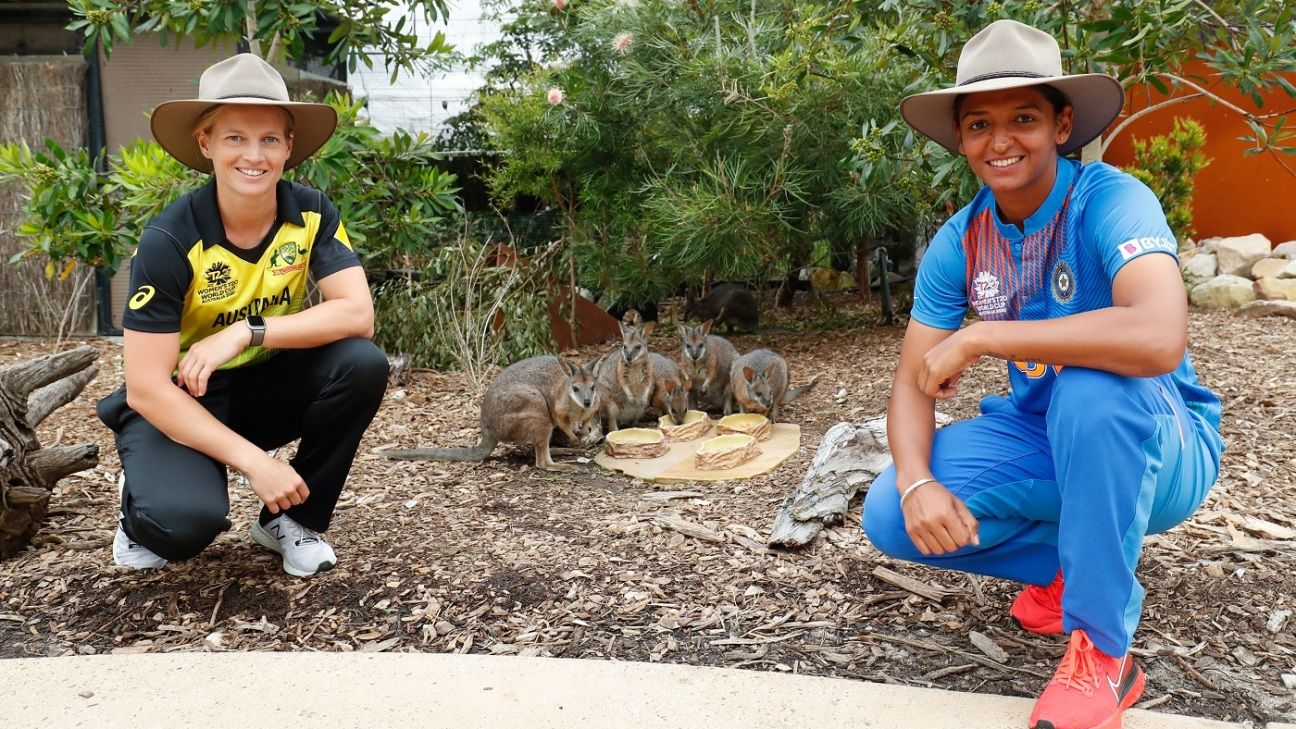 Sunday at the MCG will not be an ordinary day or an ordinary cricket match. It remains to be seen if the world-record crowd for a women’s sporting event is broken, but the match-up of Australia against India means there’s a great chance of it happening – after more than two years of hype and talk, the most anticipated day in the history of women’s cricket has almost arrived.

“Thank goodness it’s here,” Australia captain Meg Lanning said with a smile in the aftermath of the tense rain-affected semi-final against South Africa in Sydney.

For the two teams involved, holding aloft the trophy on Sunday evening will dominate their thoughts over the next many hours, but even those involved in the cut and thrust of elite sport can see the bigger picture to what will take place in Melbourne.

ALSO READ: Nicholson: How can women’s cricket learn to use the DRS better?

“It was about showing there’s a pathway, there’s female role models out there for young girls to look up to, and really creating and inspiring young people to be involved,” Lanning said. “Not just young people in Australia, but around the world, that cricket is a really powerful sport and platform.

“I think it’s been a great tournament so far. There’s been amazing games. There’s really great people involved. It seems like it has sort of fallen into place a little bit, and Sunday is going to be massive. We’re really pleased we get the opportunity to be a part of it. So hopefully there is 90,000 people there. Everything’s been done that could possibly be done, and we’re just really pumped we get to be out in the middle and play in front of everyone.”

“I’ve been to the MCG when there’s 100,000 fans there, and I’ve been in the stands, and the atmosphere is absolutely incredible, and I’ve sort of had goosebumps watching. To think that we’ll be out in the middle experiencing that, that’s going to be really exciting and such a great thing to be a part of”

The Australians have seemingly accepted that the sporting cliché of treating a big match as just another game probably needs to go out of the window. “Definitely not,” Megan Schutt said when asked if would be like a normal game. “It is just another cricket match in a way but at the same time this country needs a bit of joy and to want to set a new world record is a cool thing to be a part of. Hopefully we can play our best cricket but if that doesn’t happen so be it.”

“I’m excited about the opportunity to be part of a pretty life-changing experience for the global game,” Beth Mooney said. “Cricket’s been a part of the Australian public’s life for a very long time and they have a knack of getting behind us, when there is adversity thrown at us and things like that so it’s really exciting to think the MCG could be full of people, some cheering for us, some cheering for India, but also cheering for the game and wanting to be part of something pretty special.”

Delissa Kimmince will be the one surviving member of Australia’s 2009 World Cup side, the last time they staged a home women’s tournament, to take the field if she plays on Sunday – after the injury that ended Ellyse Perry’s tournament – and admitted her mind was drawn to the comparisons. She played two matches in the 2009 event, where Australia did not make the final, but this time against South Africa, she bowled her three overs for just 16 runs and claimed the key wicket of Mignon du Preez.

“I was only thinking that today, it’s been nearly 12 years since that World Cup. It wasn’t a great one for me, bad memories all round,” she said. “When I look back on my career, I’m very grateful for these moments and what I’ve been able to achieve, the resilience I’ve had to show – I’ve had injuries, I’ve lost contracts – to come back and play a crucial role tonight it makes it all that more worthwhile and enjoyable.

“At the end of the day, I’m just grateful to be here. Sunday will be a great opportunity, I have no doubt they’ll be a lot of nerves, but you just have to go out and enjoy those moments – they only come once in a lifetime.”

As captain, part of Lanning’s job would be balancing the need to embrace the occasion while also keeping a focus on what happens in the middle. “It will be different, no doubt about that,” she said. “I’ve been to the MCG when there’s 100,000 fans there, and I’ve been in the stands, and the atmosphere is absolutely incredible, and I’ve sort of had goosebumps watching. To think that we’ll be out in the middle experiencing that, that’s going to be really exciting and such a great thing to be a part of.”

Even the captains who had their hopes shattered on Thursday – one by rain and another by defeat – were able to acknowledge the larger impact of the tournament.

“For girls, it’s an equal billing to the boys which has been outstanding,” Heather Knight said after England were eliminated following a washout against India. “Obviously today is disappointing but it won’t take too much shine off where the sport has gone. And you see if the money’s put into publicising it and putting it out there, that people do want to come watch it.”

South Africa’s Dane van Niekerk said, “I know it’s going to be a cracking final. I wish I could be there in front of 90,000 people. I really hope you get the 90,000 people. Women’s cricket deserves it. It’s been there for a long time. It’s now the time for us, and obviously women’s sport, to rise.”