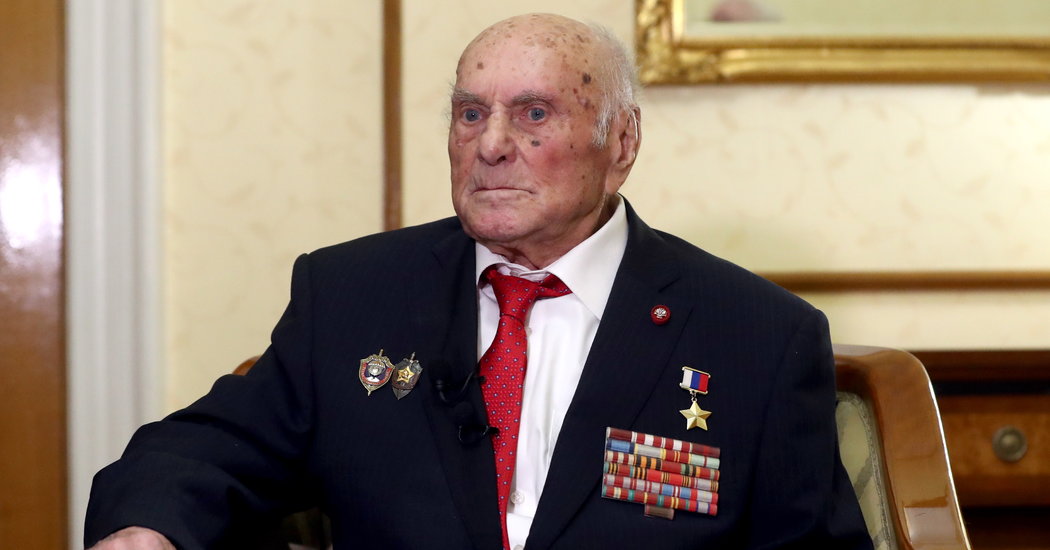 Moreover, the Germans were already evacuating before the explosion occurred, he said, and “clearly had no intention of using the ammunition or taking it with them.”

Paweł Machcewicz, a Polish historian, said in an email that Krakow was saved not by Mr. Botyan but “by the rapidity of the Soviet advance and the German retreat.”

“The Germans had indeed the plans to blow up many buildings in the city and a part of its infrastructure, but they did not have time to implement them,” said Mr. Machcewicz, who is the founding director of Poland’s World War II Museum and a visiting scholar at Yale.

When Mr. Botyan was honored in Moscow on his 100th birthday, the Polish daily newspaper Rzeczpospolita wrote, “Polish historians generally question the Russian version of events, a version that appeared when Vladimir Putin was in power.”

Ivan Zolotar, the commander of Mr. Botyan’s intelligence unit, made no mention of the incident in his war memoirs, Mr. Kramer said, and never singled out Mr. Botyan as having performed any special deeds.

“This whole supposed escapade wasn’t even mentioned until the award was given,” he said. Mr. Botyan “was a capable intelligence officer, but his role in the closing months of the war has been markedly overstated,” Mr. Kramer said. “He helped train officers. The notion that he single-handedly saved Krakow is absurd.”

The Botyan legend, with its inherent assertion that the Soviets saved Krakow, Poland’s showcase city, continues to fuel bad relations between Poland and Russia, Mr. Kramer said. The two countries have grievances against each other going back centuries; Mr. Putin even suggested this year that Poland was responsible, with Hitler, for starting World War II, neglecting to mention the secret Soviet-German pact to invade Poland and carve it up.