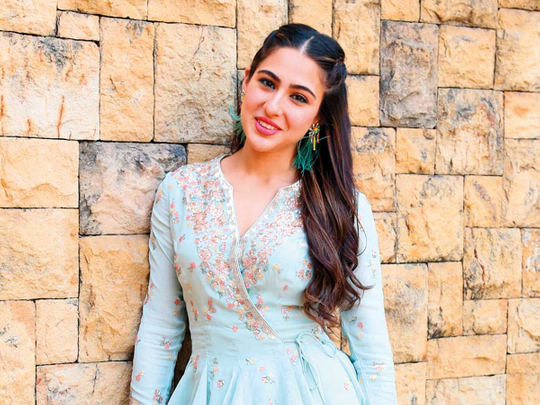 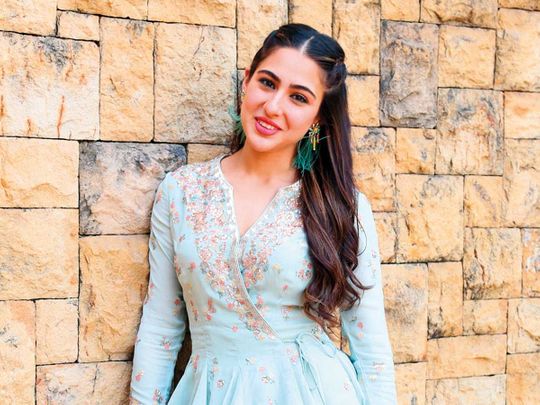 Kumar on Thursday shared the picture of a clapper board placed next to prayer offerings on Twitter and made a formal announcement about the beginning of the shoot.

“The film which is an @arrahman musical and written by #HimanshuSharma will release on Valentine’s 2021. My best wishes to the entire team,” the tweet further read.

‘Atrangi Re’ marks the first film in which Khan, Kumar and Dhanush will be seen sharing screen space.

The AR Rahman musical film which is helmed by Aanand L Rai and produced by Bhushan Kumar’s T-series. It is written by Himanshu Sharma.