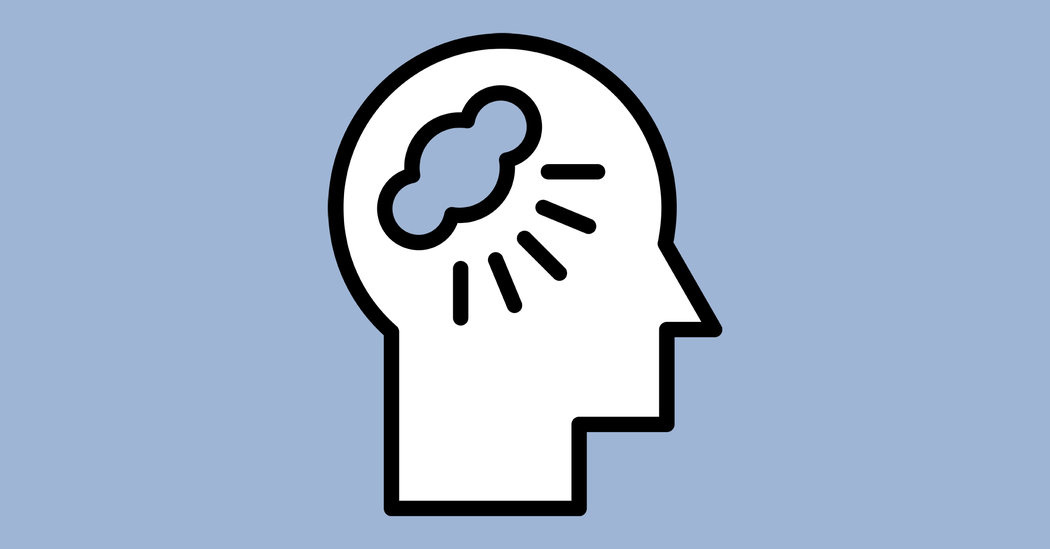 Moderate alcohol consumption is associated with reduced levels of beta amyloid, the protein that forms the brain plaques of Alzheimer’s disease, a new study suggests.

Korean researchers studied 414 men and women, average age 71, who were free of dementia or alcohol-related disorders. All underwent physical exams, tests of mental acuity, and PET and M.R.I. scans. They were carefully interviewed about their drinking habits.

The study, in PLOS Medicine, measured drinking in “standard drinks” — 12 ounces of beer, five ounces of wine, or one-and-a-half ounces of hard liquor. Compared with abstainers, those who drank one to 13 standard drinks a week had a 66 percent lower rate of beta amyloid deposits in their brains.

Dr. Dong Young Lee, the senior author and a professor of psychiatry at Seoul National University College of Medicine, cautioned that this was an observational study that looked at people at one point in time, and does not prove cause and effect.

Still, he said, “In people without dementia and without alcohol abuse or dependency, moderate drinking appears to be helpful as far as brain health is concerned.”