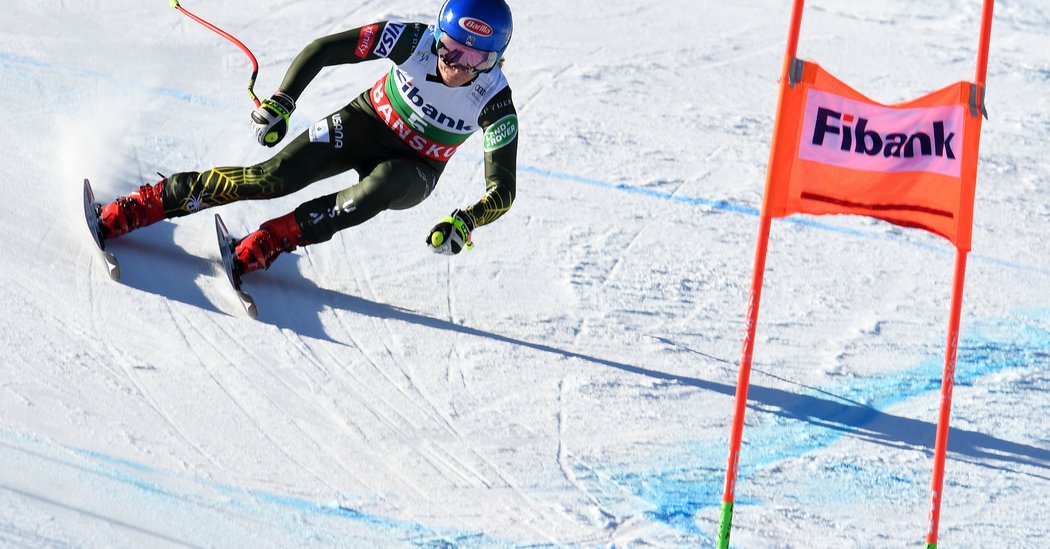 “He was truly surrounded by love,” Mikaela said of her father’s last moments on Feb. 2. The family has declined to reveal details of the incident; a coroner ruled it an accident and listed the cause of death as a head injury.

Once they were back in the Colorado mountains, Shiffrin said, planning for the memorial reception consumed the time after Jeff’s death, as did handling the many financial and legal details that needed to be sorted out.

“Everyone asks us if we’re OK,” Shiffrin said. “My dad’s attitude was always that you’ve got to keep going, you’ve got to keep learning and improving. That’s what we’re doing. We haven’t at all come to terms with whatever this new reality is. It still seems like an alternate reality.”

In recent days, the Shiffrins have begun enlarging photos of Jeff to 20 inches by 36 inches and positioning them around their Colorado home.

“The best way to honor someone’s memory is to be so grateful that they existed in your life.”

In the Munich airport last month, after hugging a crying Mikaela for several minutes, Miller was asked by the Shiffrins how he knew of Jeff’s accident since they had told only family and close associates. Miller, Mikaela’s ski racing hero while growing up, replied that he had not known about their loss.

“Bode said he saw us and could just tell something wasn’t right,” Eileen said. “I mean, of all people. Of all times.”