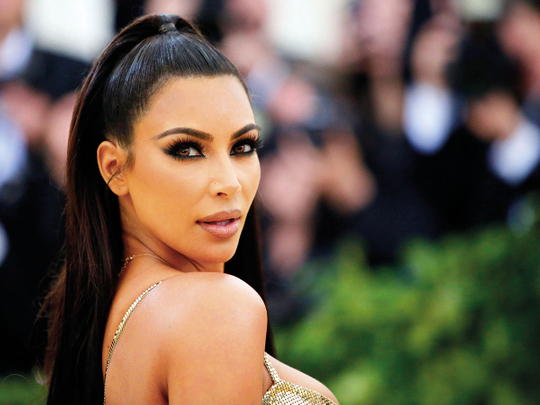 Kim Kardashian West visited the White House on March 4 along with three women who had their sentences commuted by President Donald Trump last month, allowing them early release from federal prison.

Kardashian West tweeted that she and the women planned to “discuss more change that our justice system desperately needs!”

The three women — Tynice Nichole Hall, Crystal Munoz and Judith Negron — were nonviolent federal offenders serving long sentences. All had their cases championed by Alice Johnson, a Tennessee grandmother convicted on felony drug and money laundering charges in 1996. Johnson was released from prison in June 2018 after Kardashian West asked Trump to grant her clemency.

Johnson said the president had asked her for a list of other women who deserved clemency. Johnson, Hall and Munoz had all had commutation requests denied by then-US President Barack Obama.

Obama undertook an unprecedented effort to reduce the sentences of nonviolent federal drug offenders during his presidency, releasing 1,715 prisoners, more than any other president in history.

Obama repeatedly called on Congress to pass a broader criminal justice fix, but Republican lawmakers resisted. Trump was able to get more Republicans in the Senate to vote for a criminal justice bill that gave judges more discretion when sentencing some drug offenders and boosted prisoner rehabilitation efforts. Trump has been citing the bill in his efforts to win support from more African American voters.

Ivanka Trump tweeted a photo of herself and husband Jared Kushner with the women during Wednesday’s visit, saying “these 3 mothers were granted clemency by @realDonaldTrump last month and are already using their second chance to pay it forward!”