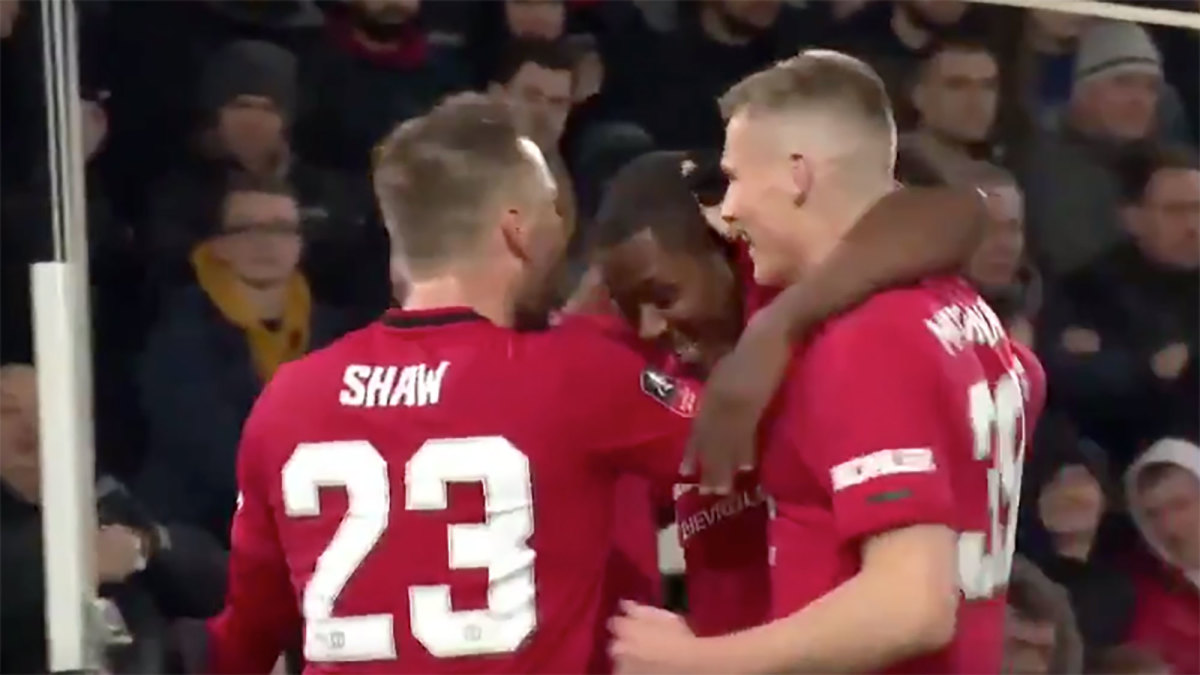 It was Rooney’s first game against the club where he spent 13 years and became United’s all-time top scorer, but the closest he came to a goal was with a free kick in stoppage time that goalkeeper Sergio Romero tipped over the bar.

Instead it was Ighalo who impressed, with the January signing netting in the 41st and 70th minute to take his tally to three goals in two starts for United.

Derby, which plays in the second-tier Championship, got off to a bright start but United looked comfortable after Luke Shaw scored the opener in the 33rd.

That goal came after two United shots were blocked and the ball fell to Shaw, whose volley into the ground looped over goalkeeper Kelle Roos.

Ighalo then doubled the lead by poking the ball into the bottom left-hand corner from six yards out, before rifling home his second into the roof of the net with 20 minutes remaining.

“When you win 3-0 you should think (you’re in control) but there were some scary moments there especially early on, I didn’t think we played particularly well,” United manager Ole Gunnar Solskjaer said. “At the beginning of the second half they put some pressure on us. But a nice goal again from Odion and a fantastic save from Sergio from Wayne’s free kick as well.”

United will face Norwich in the quarterfinals.

United captain Harry Maguire missed the game with an ankle injury, and Solskjaer said it was unclear whether the defender will be fit for Sunday’s key Premier League derby against crosstown rival Manchester City.