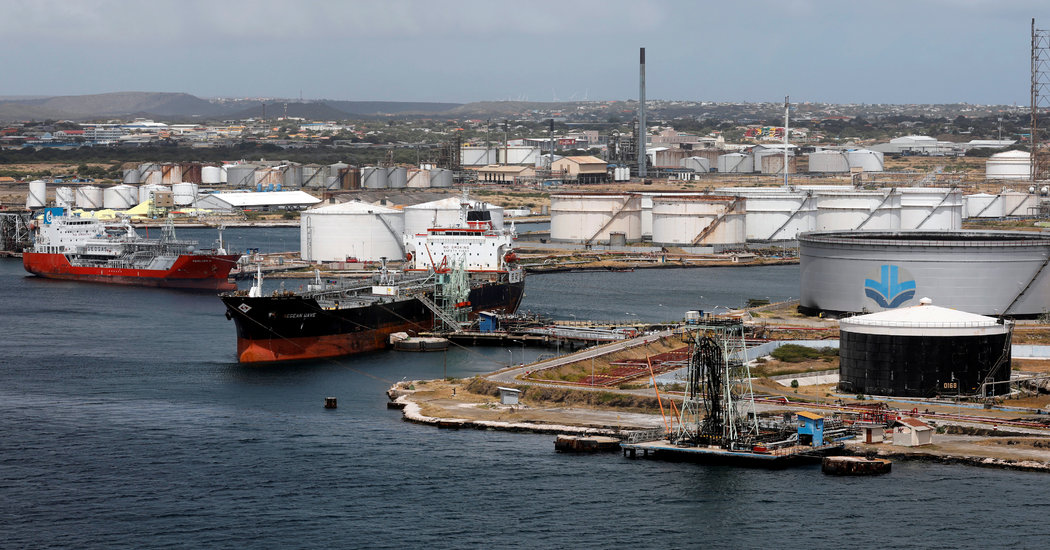 Even without a formal cut by OPEC and Russia, exports have already plummeted from Venezuela, Libya and Iran without supporting oil prices. An escalating civil war in Libya in recent weeks has cut up to a million barrels of oil a day from the market.

Venezuelan daily production declined by more than 600,000 barrels in 2019, and tightening American sanctions are expected to reduce production by a further 25 percent, or 200,000 barrels, by the end of this year. Iranian oil exports, once a mainstay of oil markets in Asia, were reduced to a trickle of 300,000 barrels a day even before the spread of the coronavirus.

With those three OPEC countries already suffering an oil production downturn, it would take an additional cut of one million barrels a day to make any meaningful difference to the market, according to a report by S&P Global Platts Analytics on Wednesday.

Recent and future production cuts from OPEC members are being replaced by increased output from other countries, particularly the United States, Norway and Brazil. Any support for prices that OPEC can manage will help struggling American oil companies to keep up production, and further expand exports.

When the financial crisis slammed demand in 2008, OPEC announced cuts of 4.2 million barrels a day, or about 6 percent of supply at that time. Mr. Ross said he expected a substantial cut this time around.

“They have to shock the market to support prices; they will do it,” he said.

The probability that the group would agree to cuts appeared to increase Tuesday after a technical committee recommended daily trims of 600,000 to one million barrels. Reflecting traders’ optimism about reduced supply, prices for Brent crude, the international standard, rose on Wednesday morning, before backsliding later in the day.

But Russia continues to hold out. In the past, Russian officials have said that more time is needed to evaluate an uncertain situation.