‘Marjaavaan’ actor Sidharth Malhotra on Wednesday announced his next project which will be an action flick produced by Bhushan Kumar and Murad Khetani.

The actor took to Instagram to make an announcement about the untitled film in which he will be seen essaying a double role. The film is a remake of Tamil blockbuster film ‘Thadar’ which released in 2019.

The actor posted a picture of himself posing with the producers of the film.

“Double trouble! Excited to be a part of this ultimate entertaining thriller… See you at the movies on 20th November 2020,” wrote Malhotra.

The film will be helmed by Vardhan Ketkar and will hit the theatres on 20 November 2020. 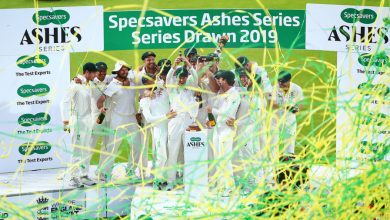 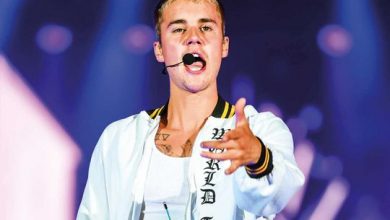 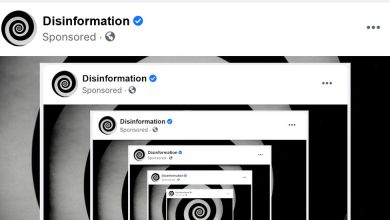 ‘The Wonder Years’ to reboot with black family
4 weeks ago

Vidya Balan shines in trailer of ‘Shakuntala Devi’
3 weeks ago

Milind Soman: Sports can help prevent youth from getting radicalised

‘13th’, stories about race are popular amid protests