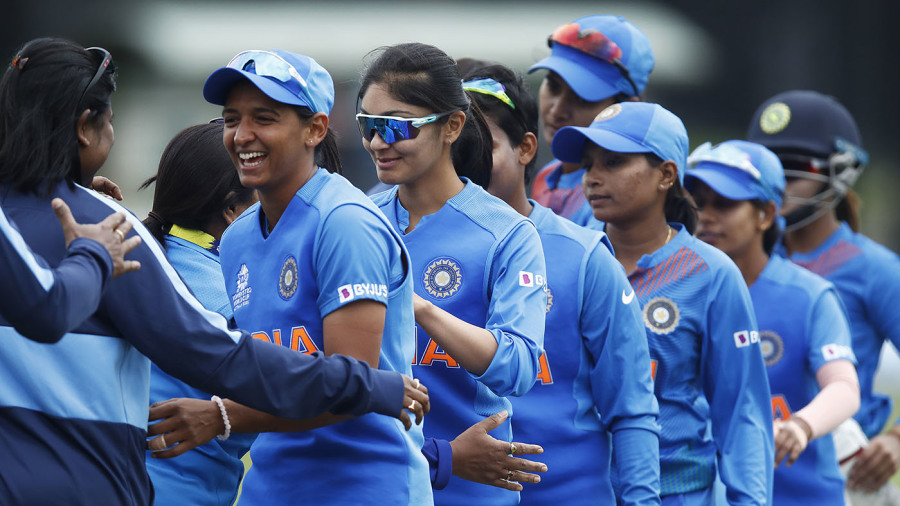 Both players have been crucial to their teams progress to the last four stage, though whether they get to square off against each other will not entirely be in their hands. The forecast for semi-final day in Sydney, where the matches will be played on Thursday, isn’t promising. There isn’t much wriggle-room in case of lengthy rain interruptions. Then too, given the minimum requirement of at least ten overs a side for ICC knockout matches, a spell of rain could mean an incomplete match. If that happens, India will go through to the final. That’s because they won all their group stage matches while England lost one, India thus finishing as the higher-ranked team. Both sides would rather play and beat the other to go through, of course, but if that doesn’t happen, India’s early consistency will have served them well.

India have the added motivation of avenging losses to England in the last two World Cups: they were handily beaten at the same stage at the T20 World Cup in 2018, and lost in heart-breaking fashion in the final of the 50-over event in 2017.

If you were told an Indian batter has aggregated 26 runs in four matches so far and is the only one with a sub-10 average, Harmanpreet Kaur might be the last name you would think of to fit those stats. Yet, incredibly enough, the woman who has played some of India’s most defining limited-overs innings and is still among the best white-ball players in the world has had a subdued T20 World Cup. Kaur has shown, though, that she is the archetypal big-match player, and there aren’t too many bigger matches than a World Cup semi-final.

Four matches, three fifties, and the top spot among the run-getters’ list. Nat Sciver has been turning it on in some style at the T20 World Cup. England’s loss to South Africa in their opening match only served to galvanise the team, and Sciver was at the heart of much of the subsequent run of three straight wins that have put them in the semi-final. She has hit half of her eight T20I fifties in her last six innings, and is in the form of her life.

India will not want to tinker too much with a winning combination, and barring injury concerns, it’s tough to see them replacing anyone from the side that beat Sri Lanka to seal their top spot in Group A. Captain Harmanpreet Kaur said the team was well prepared for any shortened contest too.

England came back well after a first-match loss to South Africa, and were particularly impressive in brushing West Indies aside in their last league match. They are also likely to stick to the same XI.

This is the first semi-final, and with another game scheduled after this, it is likely that a prolonged patch of clear weather will be needed to get in a complete game. The SCG has traditionally been more friendly for spinners than most other Australian surfaces, but the rain around might alter that. The rain subsided around noon on match eve, but the covers remained on.