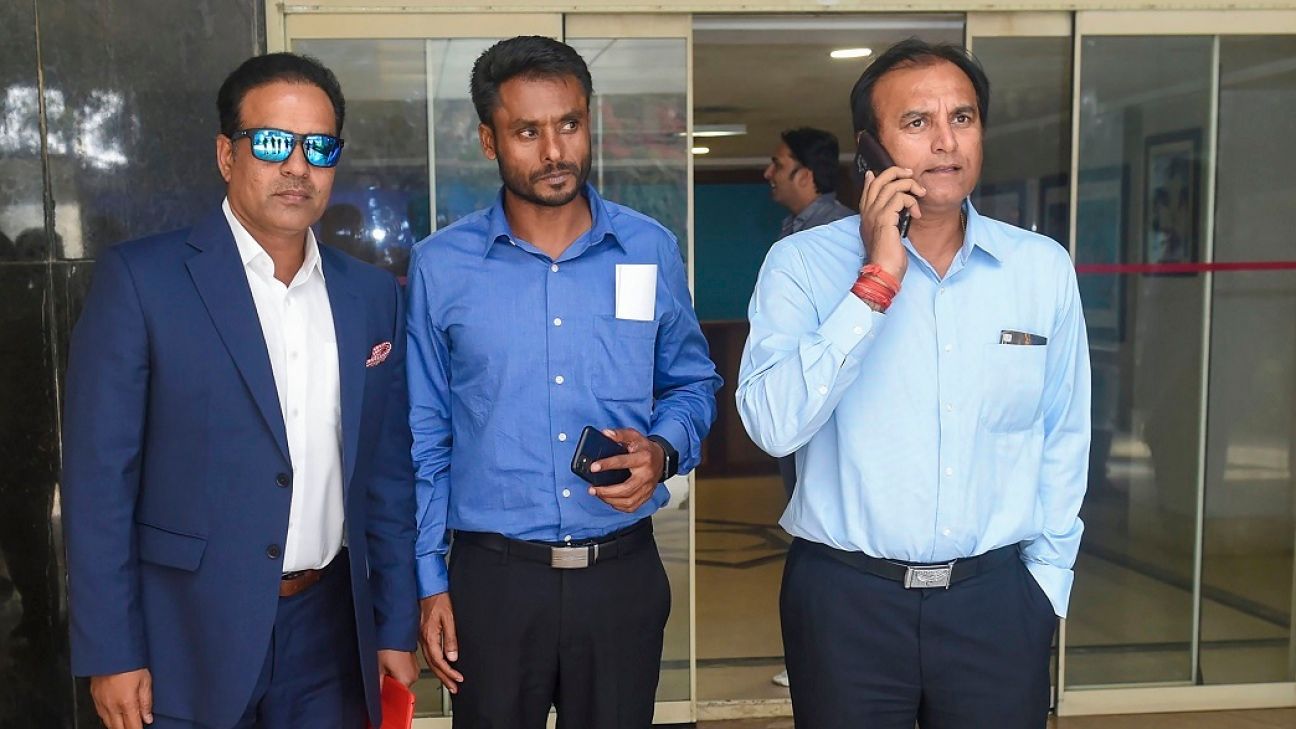 For the first time ever, the BCCI has given the nod for the Cricket Advisory Committee (CAC) to review the performance of the selectors annually. The move, the CAC believes, will enhance the overall quality of Indian cricket, with the selectors becoming more accountable.

ALSO READ: Sunil Joshi in line to take over as chairman of selectors

The review, at present, will apply to Joshi and Harvinder and in future the three new selectors once the tenure of the three existing selectors – Sarandeep Singh, Devang Gandhi and Jatin Paranjape – expires later this year.

“The CAC will review the candidates after a one-year period and make the recommendations to the BCCI,” a BCCI media release, announcing the new selectors, authorised by the board secretary Jay Shah, said on Wednesday.

RP Singh explained that a review was pertinent because the selectors are equal stakeholders along with the team management and players when the overall performance is evaluated.

Lal also said that the CAC would pay attention to whether the selectors are providing the opportunities to the relevant players, and communicating with the team management. “We come to know how the selector is faring, how he is picking the team, is he bringing the right junior players to the senior-level, how he is communicating with the seniors, captain and coach, we will keep this in mind.”